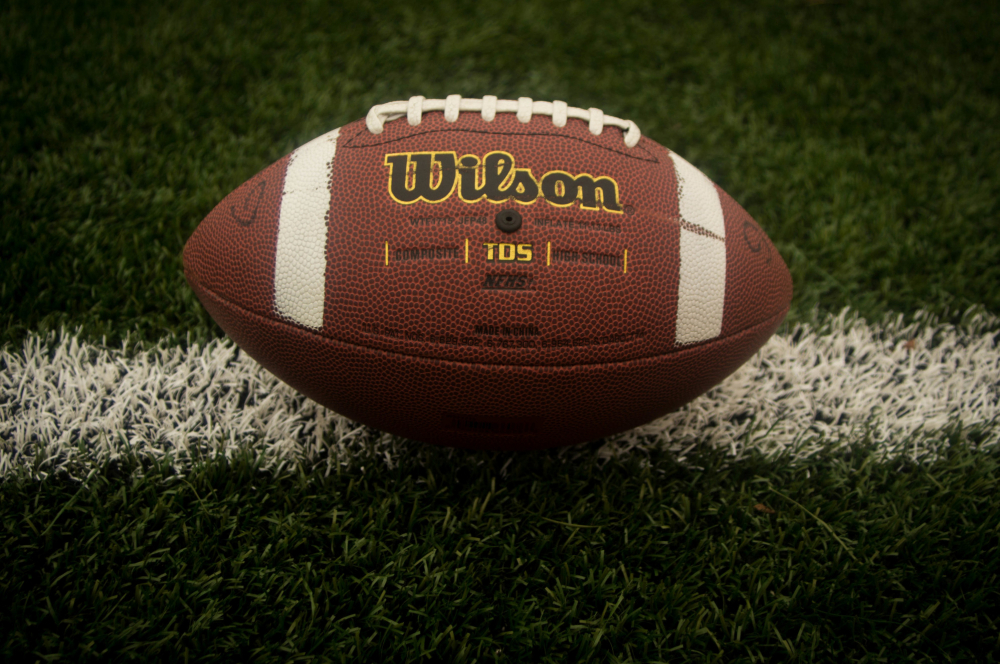 The Philadelphia Eagles may have landed their first Super Bowl crown in history on Sunday, but Vikings fans experience a second amazing game that week when former NFL alumni joined forces against the Wounded Warrior Amputee Football Team for a charity match/battle royale at Concordia University.

This was the 7th pre-Super Bowl clash for the WWAFT team, who stood undefeated at 6-0 after facing off against star-studded casts of pro-NFL players returning to the colleges they started at. When Vikings fans heard the news that their famed alumni were returning, tickets were quickly in scarce supply.

Perhaps most anticipated by longtime fans, the former quarterback turned sports commentator with CBS on Sirius XM NFL Radio Rich Gannon was going to make an appearance to play for the Vikings for the first time since 1992 when he lead the team to an 11-5 season. Though his pro career continued into 2004, Viking’s fanatics were in no doubt highly anticipating seeing this legend on the field again.

In addition to the alumni on the roster, several major names joined the defending team on the field, including:

Meanwhile, the WWAFT team was comprised of veterans who have served in both the Iraq and Afghanistan conflicts, every member having suffered amputations from injuries received during service. The game: flag-football. The prize: All proceeds benefiting the Wounded Warriors project, Sierra Delta, Service Dog Network for Veterans, and local Minnesota Disabled Veterans initiatives.

If you missed out on this event, then you missed an aggressive game where team affiliations were thrown aside for the love of the sport. With a 6 Super Bowl clash winning streak on the line, the WWAFT team came out hard and finished in a blaze of glory with a final score of 63-25.

One of these inspiring athletes, Michael Cain, is a Wisconsin native who was severely injured in Iraq back in 2003. An anti-tank landmine detonated from underneath the vehicle he and his fellow soldiers were riding in. The explosion cost Cain both of his legs, but far from destroyed his spirit.

Since then, Cain has undergone extensive physical rehabilitation as part of his recovery. It is men like these who comprise the WWAFT team, showing the world what determination and hope are capable of. Several Viking alumni commented on what an honor it was to play alongside these men, as well as how much passion they brought to the game.

Rich Gannon, a former quarterback for the Vikings, spoke on how amazing it was to see these wounded veterans in action. “I just have so much respect for them,” Gannon was quoted saying. Having several family members in the armed forces, the Wounded Warriors Amputee Football Team charity is one Gannon holds close to his heart.

It’s hard to imagine playing like a pro athlete without having suffered a severe injury, but these warriors were more than ready to hold their own against former NFL players. The drive and energy these veterans bring to the field despite having amputated limbs, among several other life-impacting injuries, is a sight to behold.

Some of these men play with prosthetics, while others forego artificial limbs while tearing through the turf using only their arms or play in wheelchairs. Watching these veterans play is humbling, standing as a reminder that hundreds of thousands of our service men and women require desperate assistance so that they can thrive in everyday life as these athletes do.

“If we haven’t seen each other in 10 years, it always feels like we just saw each other yesterday,

Sawyer was quoted saying by the Minnesota Vikings News. Former running back Robert Smith also commented on how great it was to reconnect with his former teammates and friends, among the other NFL players spanning multiple generations of American football.

Several NFL players spoke on what an honor and privilege it was to play alongside this nation’s servicemen, especially after such an exciting game. The final play consisted of Robert Smith hauling in a deep touchdown pass from former Vikings quarterback Sage Rosenfels. Despite having played an exceptional game, these NFL athletes were no match for tried and true veterans as the WWAFT team held onto their winning streak.

As amazing of a game as it was, this match’s purpose was the ability to donate all proceeds to helping disabled veterans wherever they may be. Not surprisingly, the turnout was enormous. Vikings and WWAFT fans alike swarmed the stadium for a chance to see this all-star lineup of NFL players and veterans alike.

At $10 a pop for admission, the Wounded Warrior’s charity and the Minnesota Disabled Veterans Initiatives surely raised a decent sum to put towards their good causes, though the total of funds accumulated hasn’t been mentioned. Sticking to tradition, children and military were allowed free admission.

For the ticket price, fans were also treated to free autographs and photo opportunities with both teams. Yes, Instagram and other social media accounts were flooded with photos of these stellar players taking time to celebrate their fans. That goes for NFL league formers and veterans alike with the WWAFT having quite the impressive fanbase themselves.

Raffle prizes were also given away, including NFL autographed jerseys, helmets, and a football from the game. This pre-Super Bowl Tribute to Heroes flag football event was nothing short of an instant success, continuing the high turnouts these WWAFT games often create.

This is the 5th consecutive year that Humana Inc. has been a lead sponsor of the WWAFT pre-Super Bowl game, having been a major supporter of the charity shortly after its inception. Also providing support through sponsorship was Blue Buffalo, a leading natural pet food company that works with the Service Dog Network for Veterans to provide service animals with healthy meals.

In the spirit of giving and donations, 2018 has seen quite the change already from the previous year’s sports attitude. While 2017 was filled with bitter criticism, fans are rebounding from the negative atmosphere by stepping out and donating to multiple athlete’s charities regardless of team.

With multiple causes available, and all of them highly beneficial, the WWAFT is grateful to have the support of so many loyal fans and supporters of our nation’s veterans. Founded in 2012, the WWAFT charity works to support to both active and former service members that receive little to no support when facing life challenges after coming home.

Working closely with Humana, who provides benefits to roughly six million service members and their independents, both organizations work to show America that veterans are a valuable asset in the workforce through the team’s ability to take on NFL pros and Humana’s Veterans Hiring Initiative.

Other sponsors showing their support for wounded soldiers include:

With this newest win, the Wounded Warriors improved their winning streak to 7-0 in annual Super Bowl clashes, holding an 18-0 winning streak in non-Super Bowl matches. The undefeated veterans will move on to face the Dallas Cowboys and NFL Alumni of Texas on May 21st at the Dallas Jesuit College Preparatory School, home of the Rangers.

If the Cowboys can learn anything from this previous match with the Vikings, it’s to bring their A-game. These veterans are tough as nails, and the WWAFT definitely wants to hold on to their incredible winning streak. Tickets are available through the Wounded Warrior Amputee Team’s website and anywhere else game tickets are normally sold.

To stay up to date on upcoming events and follow the WWAFT throughout the year, visit their website at http://woundedwarrioramputeefootballteam.org/. You can also view their mission statement by clicking this link. If you’ve never been to one of these all-star sporting events before, then head on out for a night you won’t soon forget.