Football for a Cause, and the Work of the Wounded Warrior Project 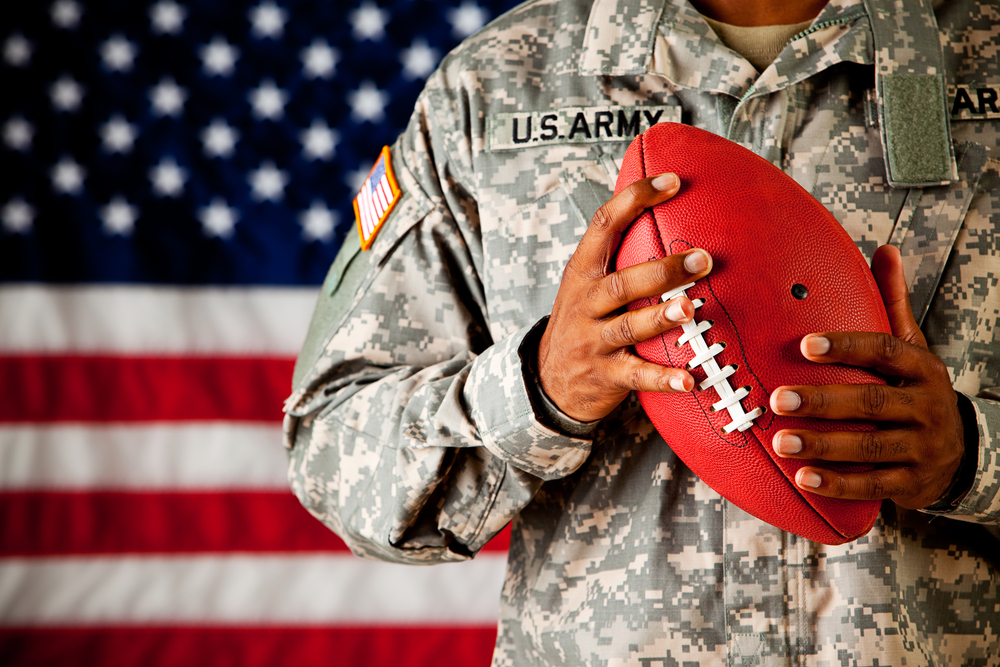 When our soldiers and sailors return from war, they have to face a lot of hardships ahead. Many suffer from Post-Traumatic Stress Disorder, physical injuries, and other traumatic medical and mental health issues. But there are causes out there trying to change the heart-breaking statistics. One of those excellent causes is the Wounded Warrior Project.

Families can be torn apart by these issues, and men and women of the armed forces often wind up wandering the streets, incapable of caring for themselves anymore because of the lack of care they’ve received post-combat.

What is the Wounded Warrior Project?

Some of the programs and projects that the WWP provides include:

One of the programs that we find most interesting from the Wounded Warrior Project is their amputee football team. Recently, the WWP got together with football legends from the Vikings to play a flag football game for a real purpose: losing a limb doesn’t mean losing your life and career.

Various veterans with limbs lost to war were out on the field, playing with Vikings alumni like quarterback Rich Gannon, running back Robert Smith, and quarterback Todd Bouman, to name a few.

Proceeds from the game went to support the Wounded Warriors Amputee Football team, the Service Dog Network for Veterans, Sierra Delta, and various other organizations that support veterans and their families post-combat.

How Does the Wounded Warrior Project Fund Their Events and Programs?

Like most non-profit organizations, the Wounded Warrior Project receives funds by the generosity and caring of donors across the country. Events, like the football game against NFL players, assist in the funding by calling donors to action over specific needs. They hold other fundraisers throughout the year as well, including fundraisers hosted by regular men and women who don’t work for WWP.

Non-profit watchdog site Charity Navigator rated the Wounded Warrior Project three out of four stars. They awarded an overall rating of 86.02 out of 100, with 80.46 awarded for fiscal management and 97.00 out of 100 for accountability and transparency.

Tax-exempt organizations, nonexempt charitable trusts, and section 527 political organizations must file a Form 990 or 990EZ with the IRS.

The Wounded Warrior Project’s most recent IRS Form 990 available is for 2017. We extracted the following financial data from the organization’s most recent publicly available tax return for the fiscal year ending September 2017. This financial statement can give you a better idea if they’re a worthwhile charity.

What are Other Groups that Help Veterans?

While the Wounded Warriors Project is a great nonprofit for assisting veterans all over the country, there are other great groups that do similar work. Some of those groups include:

How you can help

There are a lot of ways you can help, but a few of them include these simple actions.

You Can Make a Difference

Whether it’s football with NFL linebackers or fishing with a local expert on one of the many beautiful rivers out West, our veterans need our help with physical and mental healing. Use your skills, give a simple thank you, or donate money to one of the many causes, like the Wounded Warrior Project, that help our veterans find rest and peace after war.