Is Your Fav Charity On This List? 10 Worst Charities to Donate To 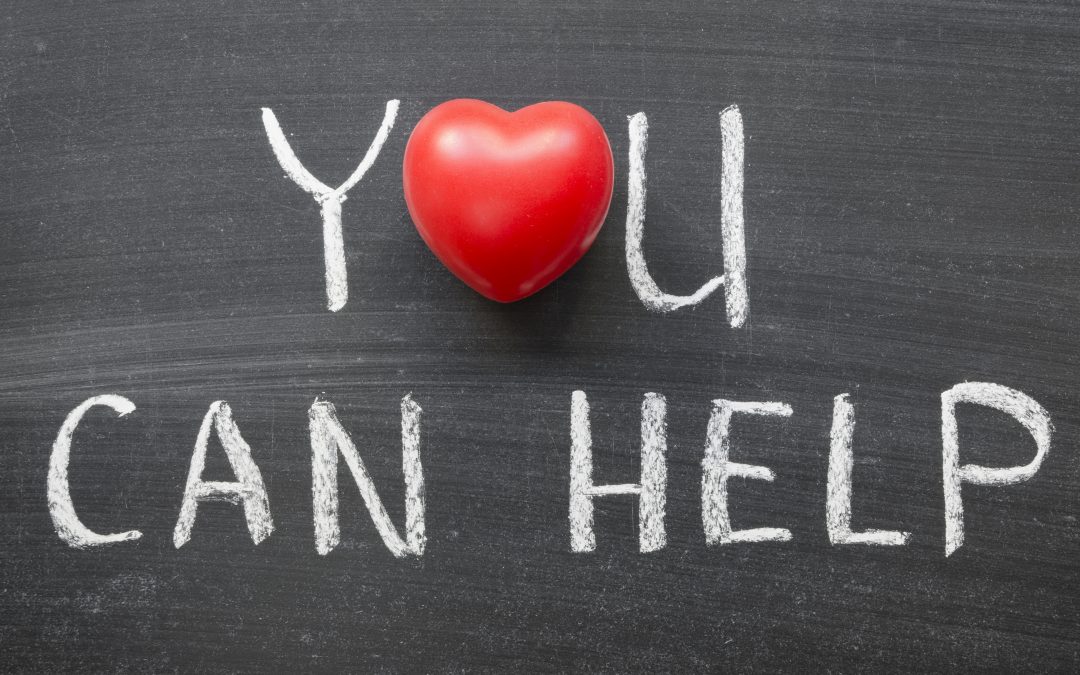 You donate your extra money to charities because you genuinely want to make a difference. You care about the causes you give to, and you want to help.

Unfortunately, not all charities are as honest as they should be about what they do with those funds.

That’s not to say that most charities are not honest and dedicated to improving the world – they are. But, just as there are bad apples on every tree, there are dishonest charities out there who are scamming donors.

How are they doing it? By funneling most of the donated funds to solicitors’ pockets rather than their touted causes.

Recently, the Center for Investigative Reporting and the Tampa Bay Times did a thorough, year-long investigation of the tax records of over 6,000 charities. Of these, they pinpointed 50 of America’s worst charities.

These unscrupulous organizations take on names similar to well-known charities to fool donors. Then, of the cash they receive, less than four percent on average goes to benefit those in need.

Here are the worst offenders.

The 10 Worst Charities to Donate To

The worst charities, the ones you should definitely avoid, are all on this list. Surprisingly, many of them supposedly exist to help kids sick with cancer, veterans, or men and women in the armed services.

Now notorious for their shady practices, the Kids’ Wish Network is number one on the list of worst charities to give to.

Every year, this organization raises millions of dollars in the name of sick children. Every year, most of that money goes straight to solicitors. The Tampa Bay Times reported that in 2014, Kids’ Wish Network raised almost $138 million in donations, but nearly $116 million of that went to pad the pockets of solicitors and for-profits.

Is it any coincidence that the top two charities on this list have names very similar to the famed Make-A-Wish Foundation?

Children’s Wish Foundation International hits the #2 spot because at least two-thirds of their total funds raised over the long term went to the solicitors and telemarketers who raised the money.

A foundation that purports to help those affected by fire or disaster, the Firefighters Charitable Foundation makes the list because 90 cents of every dollar they raise goes to for-profit solicitors.

An association that purports to give to families of fallen police officers, the International Union of Police Associations gives most of their donations to for-profits. Less than half of 1% goes to help families.

This charity not only has shady giving practices, it even goes by multiple names: the National Cancer Coalition, the Cancer Center for Prevention and Detection, and the Pacific West Cancer Fund.

An association that supposedly provides low-cost insurance to retired state troopers, the American Association of State Troopers not only is shady financially. They have also been disciplined five different times in three different states for misrepresenting information.

The National Veterans Service Fund makes the list because just $5.5 million of the $70 million that people donated in the past decade has gone to needy vets. When the money does make it to veterans, the charity offers them guidance, aid, and medical support.

With Children’s Cancer Fund of America, we can add yet another charity to the list of those who spend most of their raised funds on solicitors. Plus, the family members of the charity’s founder receive executive salaries from the funds raised.

In the past decade, Children’s Cancer Recovery has raised over $35 million. Just $21,000 a year went to assist children and their families facing a cancer diagnosis.

Project Cure supposedly exists to lobby Congress and engage in public education about alternative treatments for Alzheimer’s disease, diabetes, and cancer. It has raised $65 million since 1998, but none of that money has been used for any of its purported causes!

Do Your Homework. Don’t Donate to Bad Charities

As this list proves, bad charities are out there with questionable ethics and practices. If you plan on donating money to charity, make sure your money will be used the right way.

One method to research a charity you’re interested in is to look them up on Charity Navigator. This is a free tool that lets you search a large database of objectively rated charities. Organizations are scored on subjects like “accountability and transparency,” “administrative expenses,” and “fundraising efficiency.”

Bad charities are out there, but you can be smart about where you put your money. Do your homework and donate to causes that use your donations responsibly.