An In-Depth Look at Charity Navigator 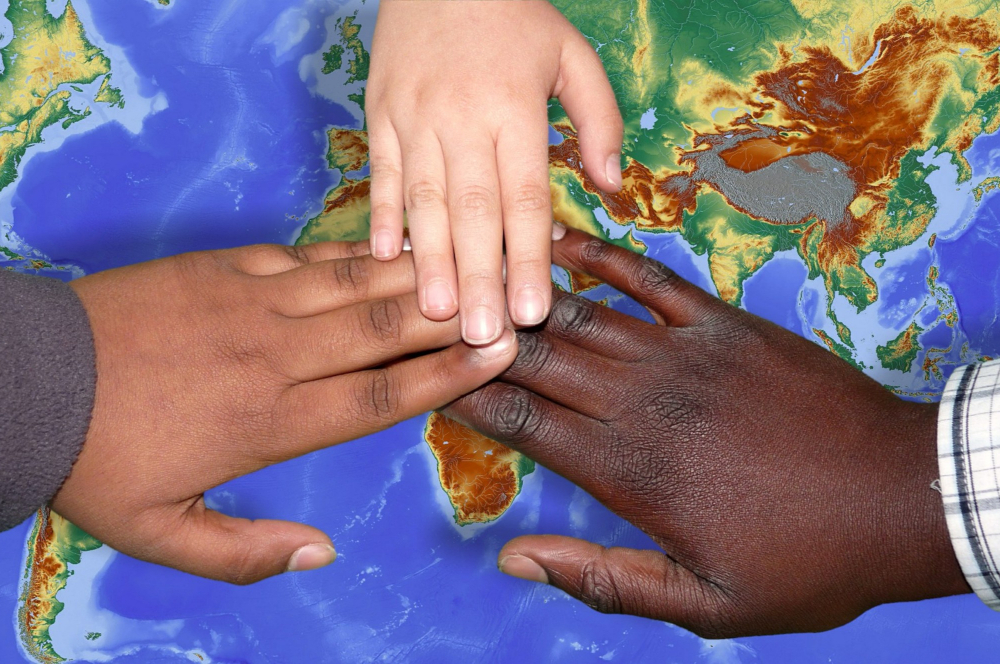 According to National Philanthropic Trust, charitable donations continue to increase each year. People choose to donate to an organization for many reasons from tax breaks to feeling like they are doing some good in the world.

With over one million registered non-profit organizations throughout the U.S., it can be difficult to know which charities are the best and which might be fraudulent and which you should avoid. If you want to be more informed about where your charitable donation goes and how it’s spent, online resources might help.

We will take an in-depth look at Charity Navigator and give you a few examples of how the online resource rates well-known organizations so that you can make a better-informed decision about the charity of your choice.

What Is Charity Navigator?

Charity Navigator (CN) is a non-profit public charity, founded in 2001, whose primary focus is to evaluate charities throughout the United States. Since the organization does not accept advertising or donations from the charitable organizations that it analyzes, Charity Navigator provides an unbiased look at over 9,000 charities.

When you visit charitynavigator.org, there are many ways to look up a charitable organization for more information. It is important to remember that while the organization is devoted to evaluating as many charities as possible, you may not always find the one you’re looking for, so it’s best to check the site frequently.

As you’re looking for a charity, you can search by name, keywords, or an Employee Identification Number (EIN). If you look through the Charity Directory, you can browse alphabetically, by 4-Star Charities, New Ratings or New Charities, CN Advisories, an Interactive Map, or through an Advanced Search.

Other ways to search for charities on CN’s site is by looking at “Hot Topics” like California Wildfires and Civil Rights or search by clicking on one of the following categories:

What is a CN Advisory?

The CN Advisory Issuance Committee (CNAIC) reviews a charity (or an alleged charity) if there’s information about the conduct or operations of the said charity that requires some investigating. Upon further investigation, the CNAIC will post a CN Advisory, which represents either low, moderate or a high level of concern.

An advisory is a way of telling potential charity donors to give with caution or to avoid altogether (depending on the level of concern). While you may not be as concerned with a moderate or high level assigned to a specific charity, it is a way of keeping you as informed as possible.

Organizations who have a CN Advisory must provide public domain documentation (or similar information) to prove that the issues are resolved and that they will avoid them in the future. In general, a CN Advisory of low concern will remain published on the site for a minimum of six months while moderate and high concern advisories may remain on the site for a minimum of one year.

Can any charity be rated?

With over one million organizations registered as a charity, you might be wondering why there are only a little over 9,000 charities on CN’s website. Aside from the time it takes to do an in-depth and unbiased investigation of each organization, a charity must meet certain criteria to receive a rating.

According to Charity Navigator, a charitable organization is eligible for a rating if it can provide the following information:

Some well-known charities may not have a rating from CN. Take The Salvation Army, for example. If you search Charity Navigator for The Salvation Army, you may be surprised that there is no rating for the organization, which is over one hundred years old.

Why can’t you see an evaluation? Since many religious organizations, like The Salvation Army, are not required to file the Form 990, CN does not evaluate the organization.

If you don’t see a rating for the charity of your choice, you may need to do additional research on the internet to get reviews. You may see a charity come up in the search results on the CN site, but it might be without a rating. Luckily, CN does a good job at explaining why they haven’t provided a rating.

Why Use Charity Navigator?

You might be wondering how important it is to use an online resource like Charity Navigator. While many people who give charitable donations do their own research, a resource like CN can help save a little bit of time. If you do your own research, you’re more likely to read biased reviews rather than an unbiased and fact-based evaluation.

This online resource can be particularly helpful when trying to get the real story behind a charity rather than trying to figure out what’s real and what’s not when you read a post on social media or in an email from a friend.

Another reason to consider using CN is that your money is more likely to go to an organization that gives most (if not all) of the proceeds to charity.

Too often, there are charities (many of them popular) that raise significant revenue but only give a small percentage to the charity itself; money may end up with solicitors, employees, professional fundraisers, and toward other expenses that don’t directly benefit those the organization claims to assist.

As a non-profit organization, Charity Navigator publishes data about its own financial data on their website for the sake of transparency. They don’t provide a star rating because they have less than seven years of financial records. They do, however, offer a snapshot of their income and expenses.

As a non-profit organization, Charity Navigator is subject to the same requirements as other tax-exempt organizations, nonexempt charitable trusts, and section 527 political organizations. All must file a Form 990 or 990EZ with the IRS.

Charity Navigator’s most recent IRS Form 990 or 990EZ available is for 2017. The following financial data was extracted from the organization’s most recent publicly available tax filing for their fiscal year ending June 2017. This financial information can give you a clearer picture of how they use their financial resources.

How Does CN Differ from Similar Online Resources?

While CN is a valuable resource to check out before giving money to a charity, you might be wondering how it differs from similar online resources. Many of these “watchdog” organizations work together to help donors and consumers make smarter and better-informed choices about where they donate their money.

BBB Wise Giving Alliance is part of the Better Business Bureau (BBB). This organization accredits a charity if it passes 20 standards, which range from governance to fundraising and finances. While BBB does extensive work to help you find good charities, some of their standards may be different from CN.

While you’re not likely to get a full report on which charities are good and which ones to avoid, at USA Watchdog, you might find unbiased news reports telling you to avoid a particular charity.

A Look at a Charity Evaluation on Charity Navigator

Now that we’ve given you an in-depth look at how CN works and how they evaluate charities, let’s use a popular charity as an example and discuss the breakdown of the evaluation.

The American Society for the Prevention of Cruelty to Animals (ASPCA) is a popular animal charity and is one of the largest humane societies in the world. It is also a part of CN’s “10 Most Followed Charities.”

According to CN, the ASPCA gets a three-star rating with an overall score of 81.57 out of 100. A three-star rating “exceeds or meets industry standards” and performs as well if not better than other similar charities.

According to the most recent data available, the ASPCA raised a little over $200 million in 2015, and about 74 percent of the proceeds went back into the program and the services that the charity offers. While this percentage is less than some four-star charities, CN considers it an impressive amount, especially when looking at the amount of money raised as a whole.