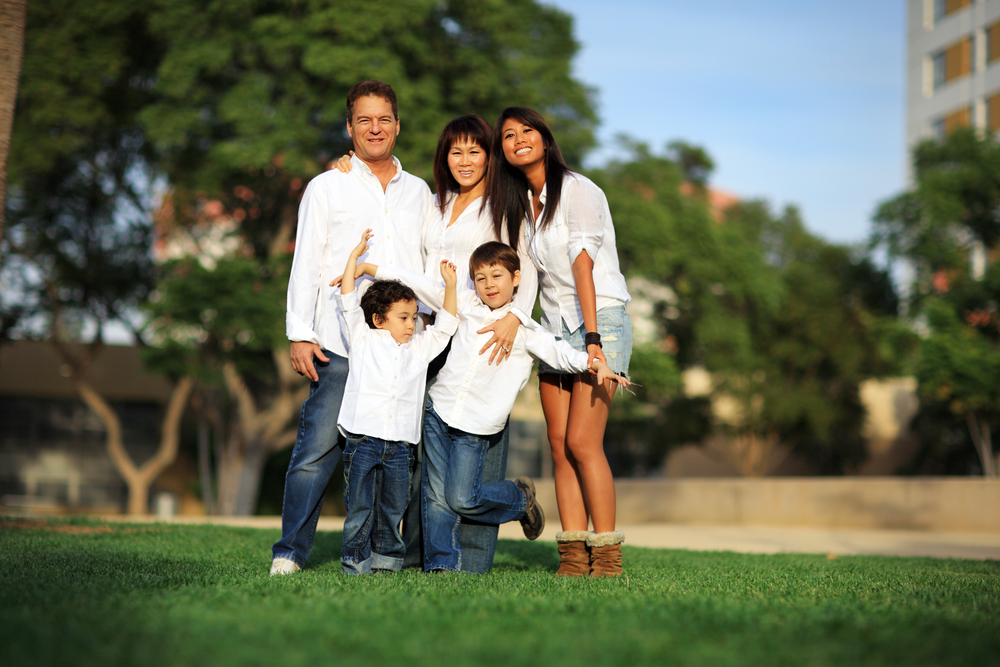 If you follow any Asian American news, you’ll find a lot of stories that involve racism and other race-related topics, gender inequality, and basic human rights issues. There’s a good reason for that: Just like in the black and Hispanic communities in America, there are a lot of injustices against those of Asian descent and heritage, as well as anyone else who’s different from others.

America doesn’t have to be like that. And there are causes out there fighting against those harmful mindsets. One of those groups is Asian Americans Advancing Justice.

Who are Asian Americans Advancing Justice?

If you do a Bing search for Asian Americans Advancing Justice, you’re going to come up with heaps of sites referencing the group out of Los Angeles. The organization has one primary purpose and cause: civil rights and non-profit legal aid for Asian Americans.

This organization was founded in 1983, originally under the name Asian Pacific American Legal Center, by Stewart Kwoh. Mr. Kwoh received his Bachelor of Arts from the University of California, Los Angeles, and his Juris Doctorate from the law school there.

The organization fights for the rights of and provides legal aid to Asian Americans, Pacific Islanders, and Native Hawaiians. Because of the groups that the AAAJ assists, they have clients that speak a large number of languages, including Korean, Mandarin, Japanese, Cantonese, Indonesian, Tagalog, Khmer, and Vietnamese. Of course, clients also speak English and Spanish.

Because of the diversity of the clients that the Asian Americans Advancing Justice, or the AAAJ, serves, and the many languages spoken by clients and personnel, they are a vital resource for those of Asian and Pacific Island descent who need any kind of legal services and other organizations that work to help people from Asian countries who don’t speak English.

What Does the AAAJ Do?

The Asian Americans Advancing Justice offers a variety of services and assistance, including:

One of the most important cases that the AAAJ has headed up was the Bureerong v. Uvawas case in 1996. This case involved 80 Thai garment workers who had been trafficked into the United States, held against their will, and forced to work under severe circumstances. These included life behind barbed wire fences, armed guards, and nearly constant labor.

These forced illegal immigrants were held in an apartment complex in El Monte, California.

Once the workers had been found, the US government threw them into federal detention, instead of giving asylum and freedom. The AAAJ and other groups were forced to take their case to the court system to gain their freedom. The law groups also filed and won a federal case against the slavers and created precedents for future cases.

Since most Asian Americans are immigrants, rather than born on American soil, the immigration laws and rights of immigrants are some of the primary focuses of the Asian Law Caucus and the primary reason the group was originally founded.

The Asian Law Caucus seeks the rights and freedoms that all Americans should have for the immigrants of Asian descent and origin. These rights include the same rights that the AAAJ is fighting for, like housing, immigration, voting, and labor rights.

There are at least a few other organizations working in similar ways to the AAAJ. Some of them include those who fight for rights of Asians, African Americans, Latinos, and others.

The AAAJ and other American justice organizations like them are on the right track. As we see injustices and rights being ignored and removed from any human, no matter their background, we should stand with groups like the AAAJ and the Asian Law Alliance to seek human rights for everyone.

One great thing to remember is that you don’t have to be an Asian American to help out.

Contact your local AAAJ office or other organization and let them know you stand with them and want to donate your time, money, or goods.