These Are Some of The Worst Charities to Donate To: Do Your Research Before You Give 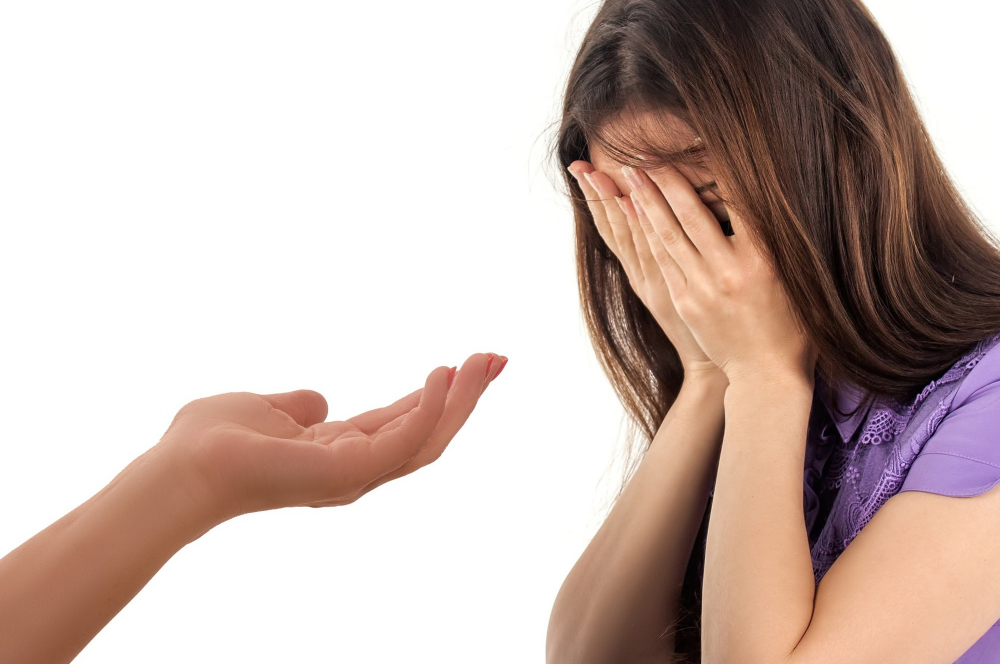 If it seems as though people are giving money to charity for than ever, you’re right. According to The Almanac of American Philanthropy, in 2016, charitable giving was about seven times as generous as it was six decades earlier ($54 billion in 1954 vs. $390 billion in 2016).

So, why the booming growth of charitable donations? Society has changed a lot in the last sixty years and rather than feeling obligated to give; many people give to charity to benefit their own lives while helping others.

We will discuss how to find the worst charities to donate to and how to avoid giving money to some of America’s worst charities so you can ensure you’re giving to the people who need your help.

The Benefits of Giving

Many people are hesitant to give to a charity out of fear of giving to one of the worst charities. It’s important to use caution when donating, but don’t let the bad charities steer you clear from ever donating again.

Before we tell you which organizations are the worst charities to give to, let’s take a look at some of the benefits to donating to a charity

A Bonus At Tax Season

Many people donate to a charity so that they see some benefits at tax time. While this may hardly seem like the definition of “charity,” it is one of the perks of giving. If you plan on claiming your donation when tax season arrives, don’t forget to get the proper documentation.

It’s also important to keep in mind that while many donations can be a tax deduction, you need to donate a certain amount so talk to a tax professional or visit the IRS website.

Become Engaged In Your Community

Depending on where you donate, you can become more connected to your community. If there are important local programs that are at risk of losing funding, donating and becoming involved can help you get to know more people in your community.

A tax break might make you feel pretty good during tax season, but studies show that the act of being charitable releases endorphins and dopamine (which make you feel happy). People who give to charity are often less stressed, more satisfied with life, and are happier overall.

On any given day, you may see a post on social media warning you which charities to avoid and at the same time you might see some of the same charities in “desperate need of your help”; conflicting information can turn people off from the idea of giving altogether. Even though social media is a great place to get exposure for a charity, it can also be a less than reliable source.

If you want to get the lowdown on a charity before giving, checking out Charity Navigator or Charity Watch is an excellent starting point. These charity “watchdogs” give you basic information, as well as some helpful tips, so you can make a better informed decision about donating.

Many well-intentioned people end up giving to a charity without knowing much about how their money is spent or the organization. Some people offer a donation because they feel pressured and on-the-spot and others feel as if it’s rude to ask questions; you have a right to know more. Consider asking the following to help you make a decision about donating:

These are just a few questions to consider, but you can ask as many questions as you wish. If you feel as if the organization cannot answer your questions confidently or if something doesn’t seem quite right in their answers, you may want to avoid donating right now.

While they may be a new organization that’s just getting started, they should be able to answer most questions. An organization that leaves you with unanswered questions isn’t necessarily one of the worst charities to donate to, but you should do more research before giving them your money.

Know The Signs Of A Charity Scam

A relatively new charity may be legit, but it may also be a red flag for a scam. If anyone pressures you to give or asks for cash, the organization may be a fake charity; that’s why it’s always important to as much research as possible before donating.

Think Twice Before Donating To These Charities

Now that we’ve given you some reasons to donate to charity and how to avoid giving to a bad charity let’s take a look at some of Americas worst charities.

American men and women have been serving our country and putting their lives at risk for decades. While some veterans live fulfilling lives, others struggle to receive basic daily needs and face challenges like homelessness and mental health issues.

The Better Business Bureau (BBB) advises that people who want to help veterans should exercise caution when dealing with Foundation For American Veterans. The organization has a history of being too pushy when asking for donations and even though they raise millions of dollars, less than 14 percent of the money goes to the charity.

Better Charities To Consider: Homes for Our Troops in Taunton, Mass. or National Military Family Association in Alexandria, Va.

There are hundreds of charities devoted to helping children to have better lives. While it may be difficult to imagine why anyone would want to deny charitable donations to the children that need them, some organizations only give a fraction of what they actually make; Kids Wish Network is one of these organizations.

One report shows that Kids Wish Network spends roughly less than three cents on the dollar towards the charity itself; other funds raised go to employees, solicitors, and the founder.

Cancer is the second leading cause of death in the United States and affects the lives of men, women, and children. While the survival rate continues to the increase, millions of families affected by cancer benefit from charitable donations.

While there are many charities that raise funds that go directly to the people who need it the most, Cancer Fund America is not one of these organizations.

The organization,who says that they give all of their proceeds to cancer patients and their families, have been caught misusing the funds for personal trips. One report suggests that only about three percent of the funds are given to individuals with cancer.

More than 200,000 new cases of breast cancer are expected to affect American women in 2018. Statistics show that about one in eight women is diagnosed with breast cancer during their lifetime. This means that your grandmother, mother, aunt, wife, sister, friend, and even you, could face a breast cancer diagnosis.

Like other charities for cancer, there are many who devote their time and funds to helping individuals with breast cancer; many of these receive 4-star ratings. Charity Navigator gives American Breast Cancer Foundation a one-star rating and the organization has a history of not allocating a majority of its funds to the people who need them most.

A Few More Things To Consider

One thing you may notice about the worst charities to donate to and some of the better options is the similarities in the names of the organizations. With thousands of charities throughout the U.S., it’s inevitable that you’ll come across an organization with a name very similar to another.

To ensure that your money is going to the right place and in the hands of the people who need (and deserve) it, take extra time to do some research. Do an Internet search to see if any bad press is available about an organization and see if they get a good rating by the BBB.

Gather as much information as you can about an organization so that you can make a well-informed decision about giving to a charity. If you don’t like what you see, there are always better organizations who will spend your money wisely.