Accountability in Charity: How World Relief Spends Its Donations 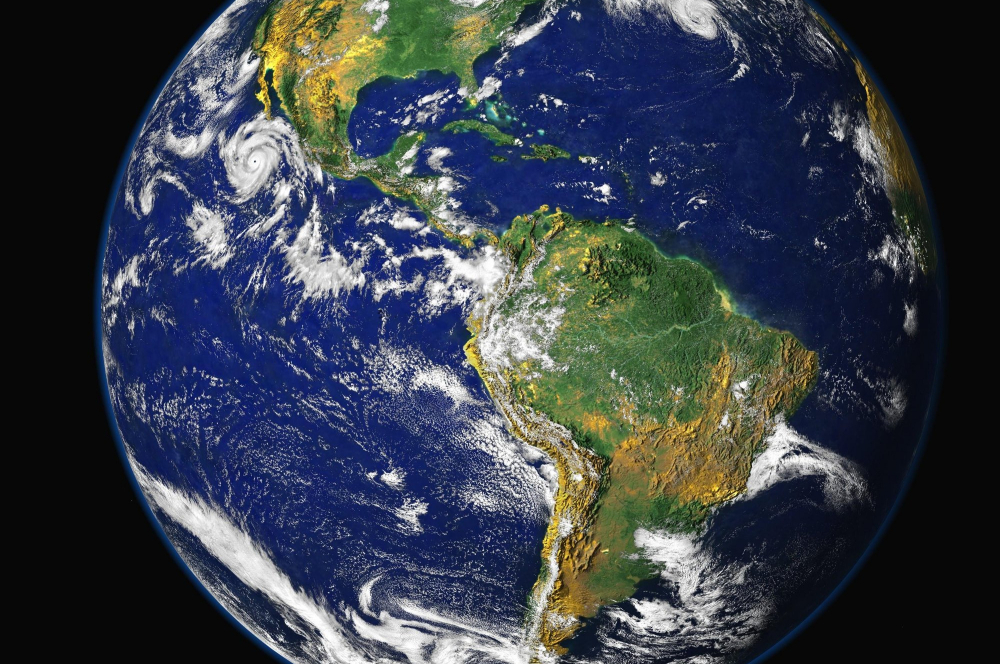 With wars, famine, and natural disasters occurring throughout the world, there is always a need to help others. Whether they have been displaced from their homes, are sick, or need help to feed their families, many charities can help fulfill these needs. This is when charities like World Relief step in to lend a hand.

World Relief helps people throughout the United States and the world recover from the human-made and natural disasters they face.

World Relief started after World War II under the name of the War Relief Commission of the NAE (National Association of Evangelicals). They collected food and clothing to send to churches in the hardest-hit cities in Europe during the war. The local churches then distributed the contributions to those in need.

During the 1950s, the organization began expanding its operations to other places in the world, including Korea, where they gave out over 31,000 hot meals per day. They also changed their name to what it is currently.

During their more than 70 years of operation, they have helped communities through famines, floods, war, genocide, earthquakes, and many other disasters. They have worked in places like:

They also help people within the US with:

They have 20 offices throughout the US and work with organizations like the State Department and the United Nations Refugee Agency to help people who come to the country in need.

While many of the offices have the same mission, to help resettle refugees who have come to the US after escaping war or persecution, they also provide services to the community and work on other international and national projects.

For instance, World Relief Spokane assists in resettling immigrants to the US, but they also help with micro-loans for would-be business owners and to raise awareness and help people who have been victims of human trafficking.

To help resettle refugees from countries like Syria and Haiti, among others, they provide many forms of assistance. Among them are:

Along with working with professionals to resettle refugees, they also have volunteers mentor them and gather household supplies for them. While they employ people, the organization heavily relies on volunteers by networking with local churches and are largely funded by donations and grants.

The offices of World Relief Chicago have helped over 15,000 refugees resettle in the United States by supplying these services. The organization started their refugee resettlement program in 1979 to help the Vietnamese boat people find homes in the US.

Many of these services are also provided by the World Relief Seattle offices for refugees and immigrants who settle in the area. They also provide garden plots and sewing classes to help people learn new skills and manage more independently.

If people want to work directly for the organization, they can find openings for World Relief jobs online. They explain the application process and their requirements for working for their organization, as well as post openings for positions in their offices in the US and around the world.

It is easy to get charities confused with others because the names are similar. Along with World Relief, there is Lutheran World Relief or LWR. While they have a similar name, but they are not connected, and the LWR provides vastly different services.

This organization provides help with sustainable agricultural development throughout the world. One of their main projects is to help coffee and cocoa bean producers in Africa, Asia, and Latin America earn more money from their crops.

They also rely heavily on volunteers, donations, and grants for their missions. Volunteers can make quilts or put together care kits for babies, children, or for those evacuated during a disaster. People can either make direct donations or buy plants, tools, or water harvesting pits to help farmers support themselves.

World Concern is another organization that assists people fleeing their homes after natural disasters or war. They began in 1955 as Medicine for Missions and provided medicine and medical supplies to hospitals around the world.

They and another charity, King’s Garden in Seattle, joined forces in the early ’70s and eventually changed the name to World Concern. They expanded their services to include rural development projects and helping victims of famine, and they continue to provide emergency food and water supplies in several countries.

Crisis Response International, CRI is an organization that helps people around the world after natural disasters strike. This organization was started by Sean Malone, who had been in New York City when it was attacked on September 11, 2001.

He was a film technician who saw a need for crisis response services at the scene of such disasters after providing lighting equipment to rescuers working at the World Trade Center. A few years later, he went moved to New Orleans before Hurricane Katrina for a new job.

Although he and his family were able to evacuate safely, he relocated to the inner-city shortly after the flooding to help feed people in need. These experiences led him to form CRI, which helps people in the United States and other parts of the world with disaster services.

The organization trains and certifies volunteers to help during times of crisis. They deployed people to help in Puerto Rico and Houston after hurricanes Maria and Harvey, they helped during the California wildfires, and after tornadoes struck the Midwest.

Volunteers are trained through seminars and online classes. Then when a disaster occurs, they are deployed to help serve food, tarp roofs, for search and rescue, cadaver recovery, and to provide worship services. These are only a few of their services that help people recover after a disaster hits.

During a crisis, Relief International is another organization that responds to disasters around the world. They help people start to recover after hurricanes, earthquakes, health crises, and they help refugees when they are forced from their homes by natural disasters and wars.

They help by providing education for children, water, and sanitation to improve hygiene in communities, and they provide food and medical care during crises. They have helped in communities in Asia, Africa, and the Middle East. Like many other organizations, they heavily rely on donations and grants to do their work.

Lutheran Church Charities also trains and certifies volunteers to respond to crises in the US and around the world. Volunteers help with clean up after natural disasters and the organization also has a K-9 ministry that provides comfort dogs onsite of tragedies like the church shooting in Sulphur Springs Texas.

Their K-9 ministry also provides comfort dogs for veterans, with handlers that are veterans. They visit them at the VA hospitals, VFW, and other veteran care centers. They also have police K-9s and handlers to comfort victims of crimes, that visit children, and who appear police stations.

Like many of these organizations that have a religious, specifically a Christian connection, they offer biblical education through live and online bible studies.

Instead of responding to crises, some organizations directly help communities. The Christian Relief Fund focuses on helping vulnerable children, especially orphans, in impoverished areas get the help they need to live better lives.

They help them obtain an education, make sure they are fed well, get them the medical help they need, and good clothing to wear. Along with direct help from the organization, people who wish to donate can sponsor a child.

The sponsor can select a child to support, and they are encouraged to write to him or her and pray for them. Donors can also sponsor people who go on mission trips, the charity’s water projects, or volunteer to go on a scheduled mission trip.

Before donating money to any charity, it is important to do some research to find out how they spend what they receive. The research isn’t difficult because there are websites that have been set up that provide this information.

Sites like Charity Navigator and Charity Watch provide information about how a charity spends its money and rates them by how it is spent. If a charity spends most of their money on their mission, then they will receive a higher rating from the sites.

For instance, World Relief has an overall rating of 92 percent from Charity Navigator for their transparency and where their money goes. Finding out what a charity is rated is free, and it allows you to find out how donations are spent, so you know your money is going to where it is needed and not into someone’s pocket.