Everything You Need to Know About Whitetails Unlimited 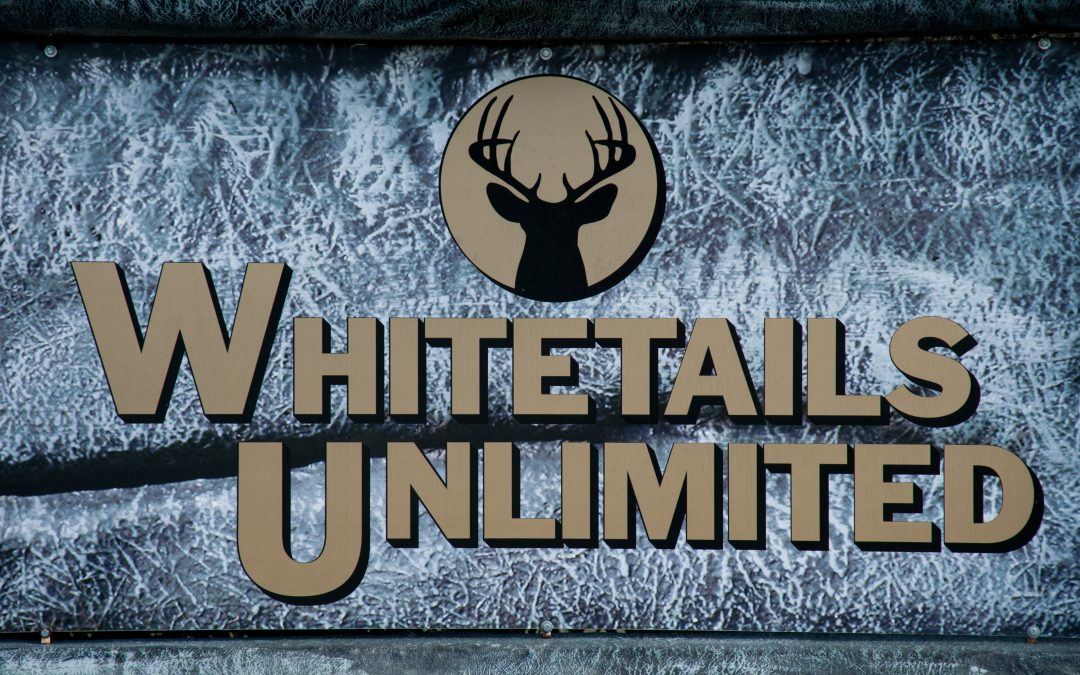 Perhaps you have heard of Whitetails Unlimited and assumed it was an organization only for people who like to hunt.

You might be surprised to learn that this is a non-profit group focused on several aspects of conservation of the whitetail deer and education about its wildlife habitats.

The Mission of Whitetails Unlimited

Their motto is very simple: Working for an American tradition.

They focus on the betterment of the white-tailed deer as well as its habitat.

Whitetails Unlimited launched in 1982 after the founder, Peter Gerl, tried unsuccessfully to find an organization dedicated to the hunting tradition of white-tailed deer. The idea for Whitetails Unlimited was soon born after realizing there was interest, and he started the group in his very own living room.

The idea was then to put together to offer educational programs and conservation efforts for the white-tailed deer, and the not-for-profit group grew from there. Peter Gerl eventually left his full-time job to become the first employee of Whitetails Unlimited in 1985. Soon, several others were brought on to support the business of running WTU.

Support soon grew all across the country as Whitetails Unlimited used word-of-mouth to spread its message. Soon, there were chapters organized in different states in order to continue the growth from the ground up.

After years of growth and support, Whitetails Unlimited has been able to provide grants for educational programs, financial support for conservation efforts, and even scholarships to youth across the country. Today, they are heavily involved in local events that focus on hunting, hunter’s safety, and wildlife preservation.​

Since 1982, Whitetails Unlimited has provided almost $86 million on various programs and services that support the three pillars of their mission. The money raised is used in many different ways such as scholarships, anti-poaching measures, education on hunter safety, research, and enhancing the wildlife habitat for the white-tailed deer.

The strength behind the organization also comes from the 107,000 members, volunteers, and sponsors. 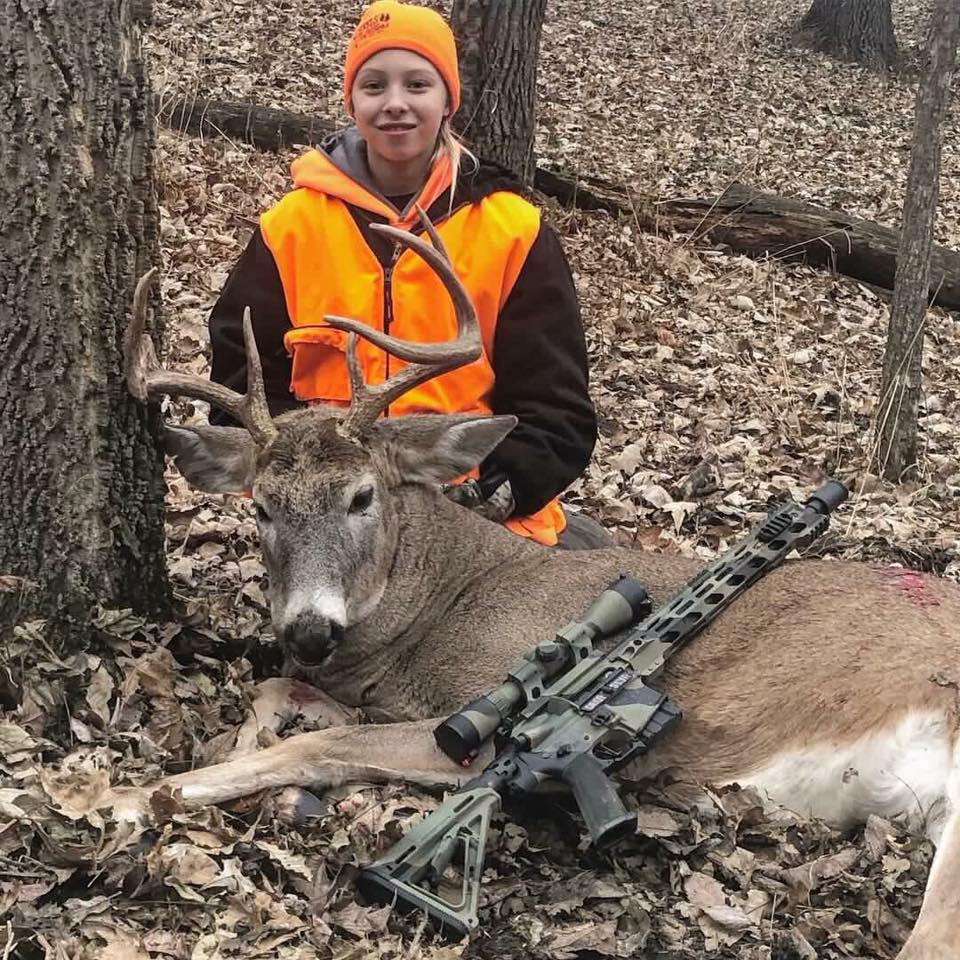 In order to support their conservation efforts, Whitetails Unlimited has created four different programs that members can get involved with. These four are the Hunting Tradition, DEER Program, HOPE for Wildlife, and Staying on Target. Each program has a unique goal and a different educational focus. The local chapters and members help organize the many different activities surrounding these unique programs.

Members of Whitetails Unlimited also receive their exclusive copies of the Whitetails Unlimited magazine, which has remained very popular over the years. The magazine is full of hunting stories, information about WTU, and is a way to connect the many members are located throughout the United States.

People Behind the Scenes at Whitetails Unlimited

Whitetails Unlimited has three people leading the current day-to-day operations of the organization, which has grown tremendously over the years.

Jeffrey Shinkten is the current President. Peter Gerl (the founder of Whitetails Unlimited) is the Executive Director, and David J. Hawkey is the current Vice President of Field Operations.

In addition to the leadership team, there are several Field Directors reporting to the Vice President of Field Operations. They are responsible for overseeing the various chapters and volunteers throughout the states.

The headquarters of Whitetails Unlimited is in Sturgeon Bay, Wisconsin, and is run by a complete team of associates.

Like many other organizations, Whitetails Unlimited depends heavily on its members and volunteers to run many programs. Are you interested in getting involved? If so, here’s how you can donate your time. 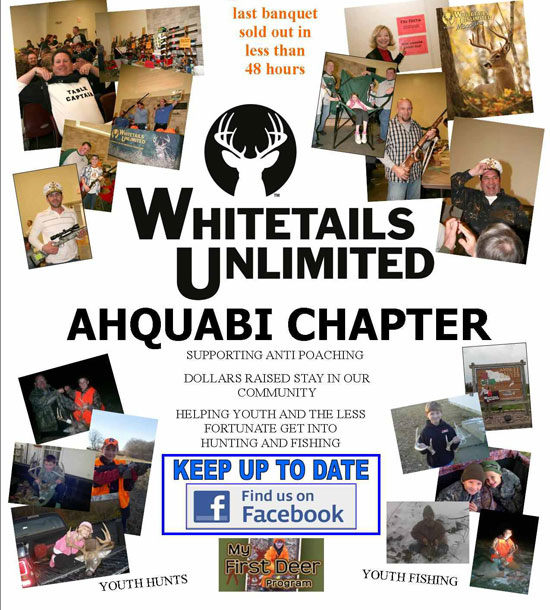 The number of WTU events scheduled throughout the year is quite numerous. The events are held across the country by the different chapters. These events range from banquets, sporting events, dinners, etc.

The events are a core part of the Whitetails Unlimited experience. This is where they promote their efforts, educate the community, and raise money for the many endeavors that WTU is involved with.

2. Volunteer with a WTU Chapter 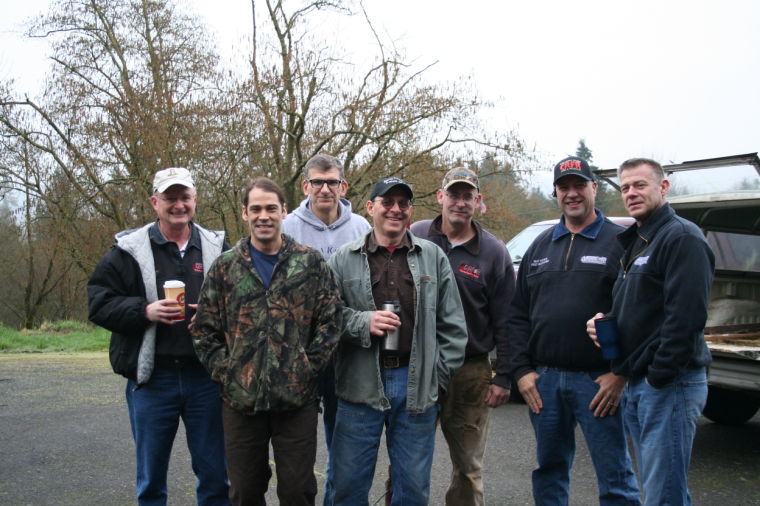 Volunteers run each of these events,and they need help in order to make sure they are well organized. You can plug into a local chapter and find out where they could use an extra set of hands. Each chapter works to carry out the three pillars of the Whitetails Unlimited mission.

3. Get involved with the Grassroots Program 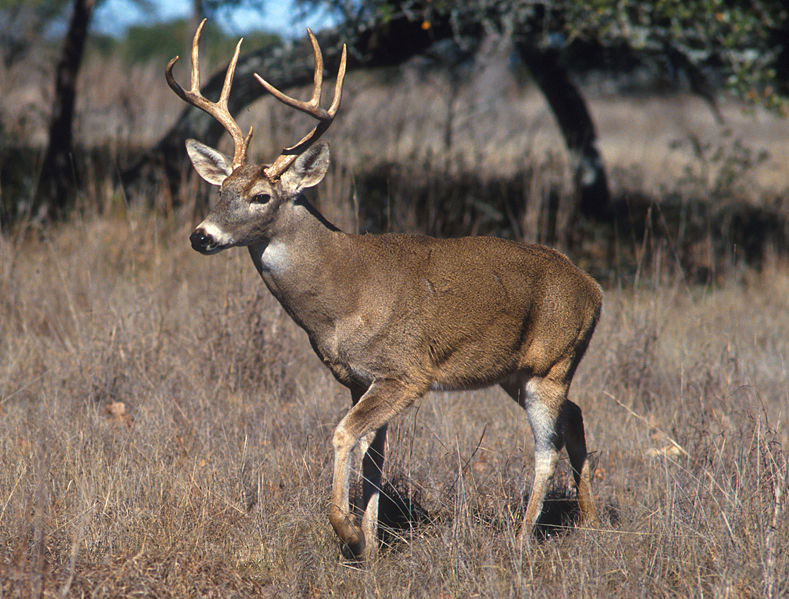 The Grassroots Program is a program within the WTU organization where members organize campaigns from the ground up. These are all carried out on the local level, so they need many people to help with various aspects of the Grassroots campaign. The campaign is not only meant to grow the Whitetails Unlimited but also to educate and provide services on the local level.

If you want to support the efforts of the Whitetails Unlimited mission you can do so by donating financially. With over 90 percent of every dollar going straight to the programs, you can make a direct impact by donating.

The easiest way to make a donation financially and get involved with WTU is to become a member.

You can make financial gifts to Whitetails Unlimited in the form of monthly, yearly, or one-time donations. They can also work with you if you would like to include WTU in your estate planning.

Many companies choose to support Whitetails Unlimited by becoming a national sponsor. WTU relies heavily on sponsors not only for financial support but also for helping carry out the many different programs they offer throughout the year. Whether it's offering a location to host a chapter event or providing materials to hand out, sponsorship is an important part of the WTU organization.

WTU has many items for sale in its online shop. The selection is actually quite extensive. If you are looking for a book for a hunting fanatic, a sweatshirt, or coffee mug, then this is the place to go.

There are several items for hunters and hunter safety as well. All of the items for sale from the WTU feature their logo. Not only that, you can find promotional materials that you can use to educate people locally. You can even purchase tickets to various events throughout the country

Whitetails Unlimited has grown tremendously over the past 30 years. There aren’t any signs that this organization is going to slow down anytime soon either. If you are looking for a non-profit group that is very involved on a local level, then WTU is a great fit.

Not only are they passionate about hunting, but they are also passionate about educating as many people as possible about the proper care of wildlife habitats. The amount of grants and scholarships they have provided is also very impressive.

Watchdog website Charity Navigator only rates them two out of four stores. While the organization received 92.07 points out of 100 for their fiscal responsibility, they only earned 67 points for accountability and transparency. 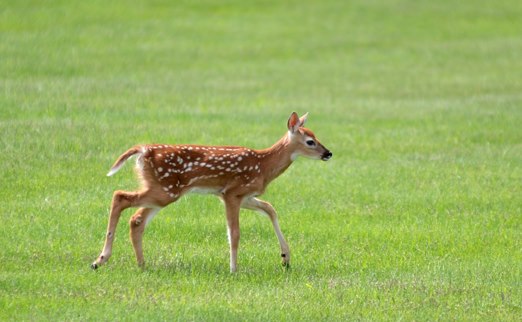 All tax-exempt organizations, nonexempt charitable trusts, and section 527 political organizations are required to file a Form 990 or 990EZ with the IRS.

If you are an avid hunter or would just like to support the tradition of hunting and conservation, then the Whitetails Unlimited organization is a great place to get started.