Finding the Truth with Greg Hunter and USA Watchdog 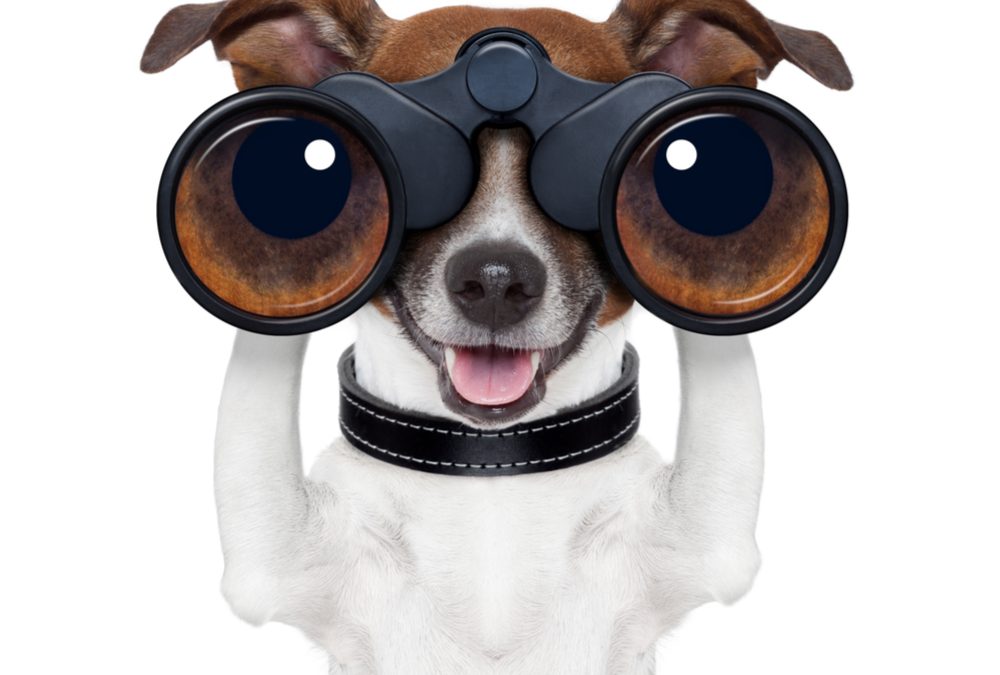 If you’re concerned about all the fake news, political nonsense, and the increasing number of scandals and scams out to destroy our country, you should look into some watchdog groups and programs that will give you an honest, unbiased take on politics and the news.

What is a Watchdog?

Apart from the animal that guards impound lots and backyards, a watchdog is a person, or organization that keeps an eye on government, media, or organizations. These individuals or groups then get the truth out about shady dealings, inappropriate behaviors, and other immoral or legal actions of the organizations and groups they’re watching.

Generally, there are three kinds of watchdogs:

Each type of watchdog keeps an eye on specific goings-on, and reports to the public what’s happening behind the scenes, during coverups, or in other murky circumstances that the media doesn’t report accurately.

Who are Some Charity Watchdogs?

Some of these charity watchdogs include:

As you navigate each of these charity watchdogs, you’ll be able to view forms, see figures, and understand the legitimacy of a nonprofit. You’ll also be able to determine whether or not a group that contacts you in some way is an actual nonprofit or just a scam.

Who are Some Government Watchdogs?

There are several government watchdogs around. The official legislative group is the Government Accountability Office. This particular watchdog is actually an official part of the checks and balances of the American Government and has been around since 1921.

Of course, a lot of people don’t trust the Government Accountability Office, since it’s apart of the official government. Because of that a number of other government watchdogs have come into existence.

Some non-government run watchdogs include:

Some of these watchdogs also fall under the category of watchdog journalism, including the well-known Greg Hunter USA Watchdog.

Who is Greg Hunter?

Greg Hunter is a man with the vision to know the truth and give that truth honestly to others. With a journalism background working for CNN, ABC, Good Morning America, and other outlets, Greg Hunter USAWatchdog knows how to investigate and report truth to his viewers. He claims no sides on the issues, looking to be as neutral as humanly possible in the political and media realms.

Mr. Hunter is known for uncovering scandals of dangerous proportions, including stories on the 9-11 bombings, illegal property foreclosures by banks, and failure by the military to properly protect the armed forces from radiation exposure on the field.

Mr. Hunter has uncovered a host of other deadly, dangerous, and judicial issues, and reports on all of these matters via his website USAWatchdog.com.

What is USA Watchdog?

USAwatchdog is the site where Greg Hunter keeps the public aware of his findings. He does regular Market Analyses, Political Analyses, and weekly news wrap ups to help keep the public informed of the goings-on and the overarching scene of politics, the market, and the world.

Greg Hunter carefully analyzes and investigates the topics he covers, and gives a clear, as unbiased opinion and reaction as possible to everything he talks about.

If you truly want unbiased news and clear answers, you should definitely give his work a listen.

Why Does It Matter?

The real reason knowing the truth matters should be fairly obvious, but in this day and age of corrupt media, false news reports, and regular government coverups, it matters most because we cannot respond rationally without it.

Lies and fake news give artificial life to the issues we all face every day, and prevent us from making clear, healthy decisions. Instead, riots are started, innocent people are attacked, and people side with causes they don’t really believe in.

Lies are often fabricated to elicit strong, negative responses to a situation or group of people, and those reactions can get out of control quickly, without people even realizing they’ve run off the rails.

Before you believe an outrageous tale told by the media, posted on Facebook or Twitter, or pretty much anything a politician says, check the facts with reliable sources known for honest reporting and truth telling.