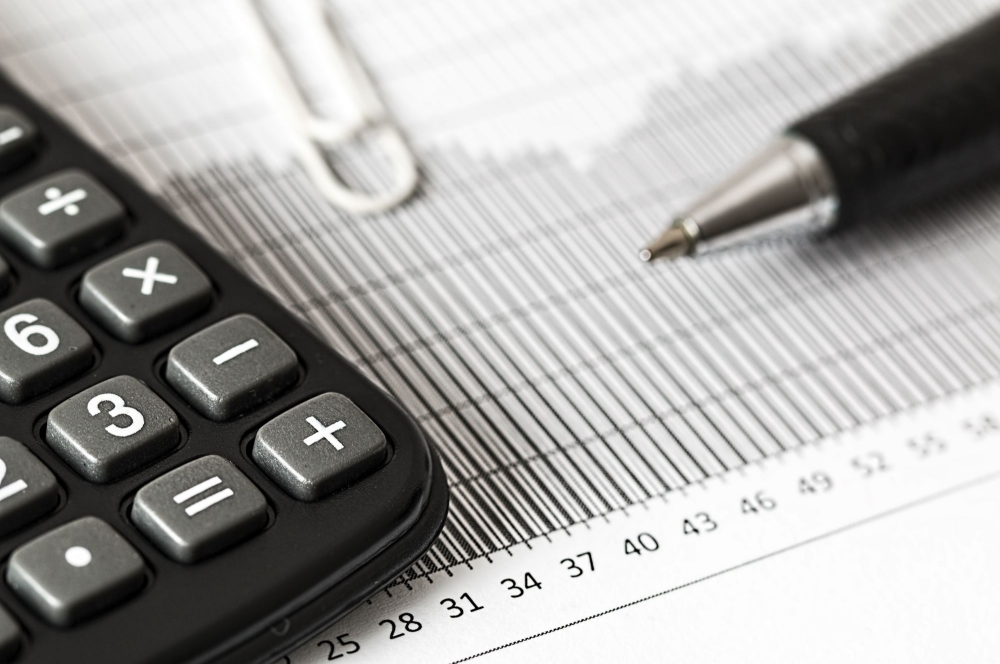 Towards the end of 2017, citizens in the United States started to give frivolously to what are known as donor-advised funds. These charitable “bank accounts” allow for immediate tax deductions while gradually distributing donated funds to nonprofits.

Where did this sudden spirit of the season come from? Was it the holidays, happy Americans celebrating tax reform, or people simply looking to write off what they could with spring tax season right around the corner of the holidays?

As it turns out, the answer is mostly the latter of those three options. With new laws handed to the IRS come new ways of figuring out how to owe Uncle Sam the least amount of money possible. In a strange turn of events, itemized deductions have given way to donating to charity.

How is this possible? What does it mean for you? Should you be donating via these donor-advised funds? To better understand the impact this potential trend could have on both organizations and individuals, it’s crucial to look at the facts.

Those looking forward to the tax write-offs were quick to give before the year’s end since any donation starting from January onwards can only be applied to 2019’s filings. As if by some unseen directive, Americans rushed specifically to donor-advised funds whether they were nonprofit or “big-money” management firms, locking in deductions for 2017 while choosing where their money went.

Multiple organizations found their projected numbers, derived from 2016 donations, rapidly doubling in the wake of this newfound spirit of giving. Community nonprofits with local initiatives also saw an influx of individuals readily willing to donate their hard-earned cash.

According to the Wall Street Journal, the Cleveland Foundation, one such community nonprofit, received more this past holiday season than the three previous December months combined. According to tax experts, it wasn’t just the holly jolly spirit of the season that led individuals to give.

With the new tax law in effect, deductions for these donations are giving people more reason to donate. It isn’t just in donor-advised funds, however. Where to reward yourself for giving to those in need will change from year to year based on the amount of deductions you can receive.

Which year is best for what type of donation is an article for another time. The real question is how the tax bill made the process of giving more tax-friendly. Answering that requires understanding the new process for deduction on both standard and state levels.

For starters, Congress practically doubled the size of a standard deduction for married couples while cutting back on the state and local tax deduction. This means that fewer individuals and couples will be able to claim itemized deductions but can claim the standard deduction along with direct benefit from donations to charities.

Given the shift in how a household can claim a deduction, this upswing in charitable giving might just become the new trend as individuals push to exceed the standard deduction in order to get more back each tax season. How does this affect the populous, though?

Church organizations donating funds from tithe money into a donor-advised fund for their churches can quickly push past the standard deduction barrier while dolling out their funds in increments. Individuals who have paid off their mortgages might find that the now $10,000 state and local tax deduction combined with average donations may not exceed the new standard.

With many now finding that they will have to take the standard deduction, many are looking to open donor-advised funds to leverage how much they can itemize each year. In fact, the spike happened almost exclusively in December 2017. Why the end of the year, though?

November wasn’t showing much promise for the new tax bill to be passed, or even completed, by Congress. Since the house finally came to a decision on December 20th, charity organizations saw an incredible influx of donations within the last ten days of the year. Several charities saw funds increase from around $100,000 to well over a million in that short time.

With these new laws in place, individuals are finding it far more beneficial to set money aside for charity rather than donate when they can. This is, perhaps, what makes the donor-advised fund so appealing.

Think of it like a savings account where your funds are held for charitable purposes where you receive a tax break for the entire amount you deposit, then doll out the amount to a variety of charities over time.

This is also beneficial for anyone who already donates to multiple charities as they no longer have to divide when certain funds go where. All the money is right there, and donations are set up to be distributed

On the flipside, many of the companies that offer these funds tend to do so for profit. In that event, donors might find fees attached to their account in the ballpark of 0.6% and up. Much like hidden fees in a 401k, donors might not always be made aware of what percentage the company will take upfront.

Other critics of these funds, not that simply putting assets or money into them does not constitute as a charitable action. A donor must still grant the money to a nonprofit of their choice, but any fees taken out of the fund are dollars that your favorite charity will not receive.

So, while the spike in those looking to donate funds has increased, the charities receiving this surge in donations is minimal. For those looking to give the most to their favorite organizations, experts advise to strictly use nonprofit donor-advised funds.

Despite the downside of for-profit funds, there are still numerous upsides to giving outside of the tax write off. Donors will find it easier to give to a diversified portfolio of charities while remaining anonymous, for starters.

Those investing larger amounts may want to use their donor-advised fund as an alternative to a family trust or foundation since these funds can be transferred to family members. In this way, donors can create a legacy of giving that lasts generations.

Important to note is that while the tax bill’s passing certainly spurred an increased amount of donated funds, regular distributions have been on the rise thanks to online tools that help individuals locate charities that align with their beliefs and priorities. From 2012 to 2016, donor-advised charities saw an increase from roughly 45 billion in held assets to well over 80 billion altogether.

It is estimated that those in the top 5% of households will still be able to itemize their deductions under the new tax laws, therefore still receiving the full charitable benefit. This comes as excellent news for the well-to-do, but what about the bulk of middle-class America?

Upper-middle-class owners should be wary, however, as their incentive to donate has nearly been replaced by the raised standard deduction. That means the middle-middle and lower-middle portions will fall far short of any donation-related benefits as well.

Middle-class America is an enormous group, and their yearly donations fall anywhere between roughly $2,000 and $350,000 per household. While many will still give for a cause they fully support, this lack of incentive to give charitably might cause a dip in the funds that nonprofit charities receive.

That is, of course, yet to be seen. The tax laws are still fresh in their diapers, which means that only time will tell how donations and taxes will correlate in the future. Until then, donors can at least be aware that their chance to write off generous monetary gifts are a thing of the past.

Those falling above the upper-middle-class threshold, however, can certainly take advantage of the new legislation in order to reap the most benefits during tax season.

Taxes have always been somewhat of a headache, and this is just one aspect of what the new tax bill means for Americans, U.S. based businesses, and charity organizations. As far as for-profit donor-advised funds are concerned, business is good and plenty.

While the tax bill benefits pass-through businesses, retailers, and other targeted groups, there’s a stark benefit for those who fall above the standard deduction and can write off charitable donations. Whether donor approved funds or direct giving is better overall remains up for debate, as are several other areas of the tax bill, but the benefit you can receive from giving during the holiday season (or any time of year) is one that’s hard to ignore.

Time will tell whether or not 2017’s year-end trend will repeat itself in 2018. Chances are the numbers won’t line up solely with December, but it’s already promising to be a good year for charity organizations and donor-approved funds. Hopefully, America will reach into its pockets once more and benefit the groups who help those in need.