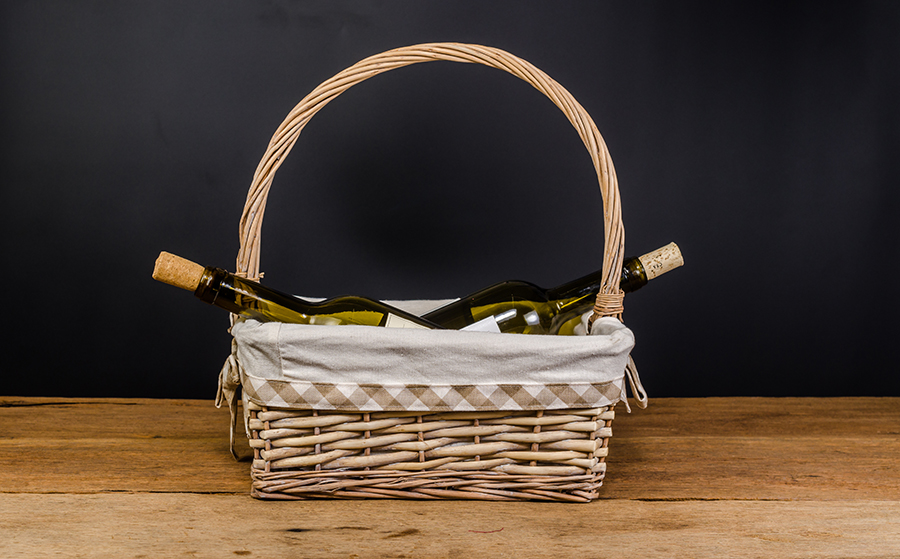 Whether your organization needs to raise money to send kids to camp, buy a new piece of equipment for a hospital, or raise funds for a favored charity, there are many ways to raise money. One of the most common, and fun ways, is to hold a silent auction. Here are several silent auction ideas to consider.

What is a Silent Auction?

When bidding on an item during a silent auction, the other bidders usually do not have information about current bids. These auctions are usually structured so that bids are made privately by writing on a piece of paper and inserting it into a box or writing it down on a clipboard.

Although there may be an auctioneer present, his job isn’t to call out high bids on items. Instead, after the bidding is finished and the bids examined, he will usually announce who made the highest bid and won each item at the auction.

Sometimes bids are taken over the phone, via the internet, or by sending them through the mail because there isn’t an onsite auction. Instead, the auction may be set-up on the internet, or it may take place over a prolonged period.

How does a Silent Auction Work?

Silent auctions typically take place at fundraising events, whether it is at a school, a church, or for a major charity who may be raising funds for a cause like cancer research. The event may be at a dinner or take place at a live auction.

A silent auction doesn’t have the constant sounds associated with a live auction, which is one reason that silent auctions are well suited for more formal fundraising events like dinners. The host or auctioneer’s main purpose isn’t to call out each bid, but to remind people and announce the closing time for each item up for bid.

How Bids are Made

To bid on an item, attendees at the event make the highest bid they can afford per item. At some auctions, attendees are given personal auction sheets on which to write the amount they are willing to pay for an item they want. If this method is used, the others in attendance will not know the amount of the bids.

If shared auction sheets are placed on tables, then each bidder may be given a number, which is written down on the sheet next to the bid. This method allows the bidder to remain anonymous until the highest bid is announced. This method can sometimes result in higher bids because attendees don’t know who they are bidding against.

The intent of a silent auction is to raise funds, which is difficult to do if there are several items, but few people in attendance. If you’re running the auction, try to limit one item for about every two to three people to make the atmosphere more competitive so more money can be raised.

Since a silent auction doesn’t have an auctioneer keeping people’s attention by announcing each item and its bid, they need to announce the closing time for bids for items periodically. They will also announce each item’s winning bid as the auction begins to wind down for the evening. Usually, the items of lesser value are announced first, and the final announcement will be the most valuable item.

Where to Get Auction Items

Most charities conducting them will seek silent auctions items from businesses within their communities and corporations with offices or stores in the area. The items may include hotel packages, gift cards from grocery stores, items from sports teams at a local university or minor league teams, or electronics.

One of the main silent auction ideas is to get a big ticket item to draw bids from attendees or the public for the item. It could be a car, a vacation package that includes airfare, or season tickets for a local or regional sports team.

Among all the items available at silent auctions, there are some that draw more bids than others. Here are a few of the most popular items at auctions.

One of the top prizes at many silent auctions are trips to exotic locales. It could be a trip to Africa to go on a photo safari, a chance to learn how to surf in Hawaii, or a European cruise. The packages would be big ticket items that could draw attendees, and bids, to fundraising events.

Rather than seek donations for these expensive items from local or regional travel companies, you can contact auction consignment companies to supply them. If the item is auctioned off, then you would pay for it from the money received from the winning big. Otherwise, if the item doesn’t sell, then there won’t be a charge for it.

When using a silent auction pro to gather bid items, look over the paperwork carefully. Make sure there won’t be fees assessed if the items don’t sell. Also, consider having an attorney look over the contract with the consignment company, especially if it potentially involves a large amount of money.

An item that can easily come from a local company is a special dinner package. The dinner could include a tasting menu for two prepared by a local celebrity chef. Personal cooking lessons from a local chef or an experience that includes sampling dishes at several restaurants for the winning bidder and a group of their friends.

Sports memorabilia is always popular, especially for it is items from professional or semi-professional teams in the area. Contact popular local teams, whether they are professional or from a local university, to ask for donations of signed balls, tickets to a game, or a signed jersey.

Most local teams try to donate one signed item per year to each local charity. If there isn’t a pro or university sports team in the area, contact a consignment company because they will usually have several high-end sports items that will attract collectors and other bidders.

Speak to local merchants or organizations to create children’s experiences which their parents can bid on for them. Instead of discounts at a local bakery, ask them to give baking lessons to a small group of kids. At the end of the lesson, the children can keep the cookies, cupcakes, or donuts they’ve made.

Speak to the fire and police departments about setting up a fire or police person for the day experience. It could include a tour of a firehouse or police station, a t-shirt or badge of their own, and hanging out with a police officer or firefighter for an hour or two.

If there is a local professional team, talk to them about having a popular player met the child of the winning bidder. They could include an autographed ball and take a picture with the child, which would be something they would value for many years.

Whether it is for a large charity or a small one to raise funds for a school band, nice gift baskets often attract several bids. If you or someone in the organization is creative, you should be able to come up with several silent auction basket ideas.

The ideas could match the focus of the charity, such as creating baby gift baskets for a charity that raises money for pregnancy centers. The basket could contain baby supplies, like blankets, onesies, diapers and a stuffed toy. The winning bidder could keep the basket or donate it to the center for a mom in need.

At a fundraising dinner, a gift basket with a couple of bottles of good wine, wine goblets, a corkscrew, and a selection of cheeses could be auctioned. Another idea is to auction off a nice picnic basket containing gourmet foods, wine, and chocolates for a romantic picnic.

There is almost an endless number of ideas that people can come up with for gift baskets. Contact local companies to get the basket contents donated for the auction or get the baskets donated from gourmet food stores, wine retailers, and other local businesses.

Silent auctions are a fun way for people to bid on items they want or will donate back to the charity to give to people in need. Auctions can take place online or at fundraising events. While some items can be bid on and given away that evening, other silent auctions can be set-up to take place over several weeks to get as many bids as possible.

If you’re having trouble coming up with silent auction ideas, reach out to an auction consignment company for help.