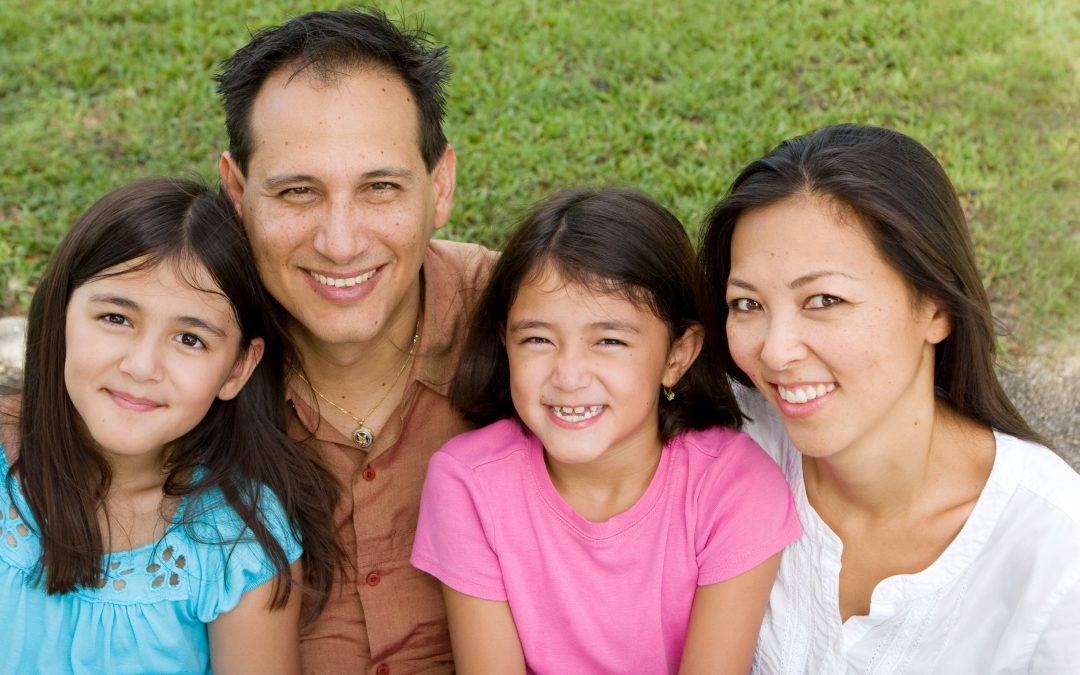 America’s minority population has slowly been on the upswing for decades. Today Asian Americans compose one of the fastest growing minorities in the U.S., according to Pew Research Center.

Though this segment of the population is still relatively small (in 2013, they made up just 5.6% of all Americans), they are taking strides to make their voices loud and clear on the political stage.

One such effort is Asian Americans Advancing Justice (AAAJ).  AAAJ is an equal-rights group whose mission is to “[fight] for civil rights and [empower] Asian Americans to create a more just America for all.”

Read on for more facts about this group including what they do, and what they have already done in the name of American justice and equality.

Asian Americans Advancing Justice: What They Do

On their website, AAAJ lists three major areas they concentrate on.

The group promotes the visibility of Asian Americans in society “as part of the fabric of America.” AAAJ works to expand and strengthen immigration policies that focus on keeping families together. They also promote naturalization and integration, thereby helping Asian immigrants assimilate and become legal Americans.

AAAJ doesn’t just fight for equal protection under the law for Asian Americans. They promote that right for all Americans. How? They fight for racial justice and push for tougher laws concerning hate crimes. They also promote affirmative action in higher education and equal opportunity in the workplace. Finally, AAAJ works to improve or remove language barriers in government services.

AAAJ is also dedicated to giving a political voice to underrepresented Asian Americans. They stand against discriminatory voting barriers, work to uphold the Voting Rights Act, and more.

The AAAJ regularly invites community involvement and networking through the many events and programs they sponsor each year. The biggest two include the Youth Leadership Summit and the Advancing Justice Conference.

The Advancing Justice Conference is a yearly gathering. It focuses on social justice and civil justice issues related to Asian Americans and Pacific Islanders.

The conference provides a place for Asian Americans and Pacific Islanders across the US to convene, share ideas, and discuss challenges and opportunities they face. Each conference includes panels, workshops, training, and networking receptions.

The Youth Leadership Summit is a program dedicated to nurturing leadership in young Asian Americans. High-achieving, college-age student leaders gather in Washington, D.C. to hone their skills in workshops that focus on civic engagement.

Affiliate Programs Across the Country

AAAJ is a nationwide program with affiliates all over the United States, including San Francisco, Atlanta, Chicago, and Los Angeles.

The Atlanta affiliate of AAAJ is dedicated to aiding immigrants and refugees in the Southeast United States. It is committed to educating and empowering Asian Americans who are underrepresented politically. The AAAJ website lists this affiliate as a “non-profit law center.”

This affiliate organization is the oldest in the nation. It protects the civil rights of Pacific Islanders and Asians. Its focus is underserved, low-income, or immigrant-based communities.

The Chicago affiliate works mainly to empower Asian Americans in the Midwest. They focus on education, research, and advocating for underrepresented voices.

The L.A. affiliate is a legal organization that provides services like impact litigation and policy advocacy for Asians. It’s the largest of its type in the country.

Bottom Line: AAAJ is a Group that Works Tirelessly for American Justice and Equality

AAAJ is an organization that is laser-focused on justice and equality for all. By advancing Asian American voices on political platforms, they hope to represent minorities in order to level the playing field. Asian Americans Advancing Justice wants America’s leaders and political system to reflect the melting pot of its general population.