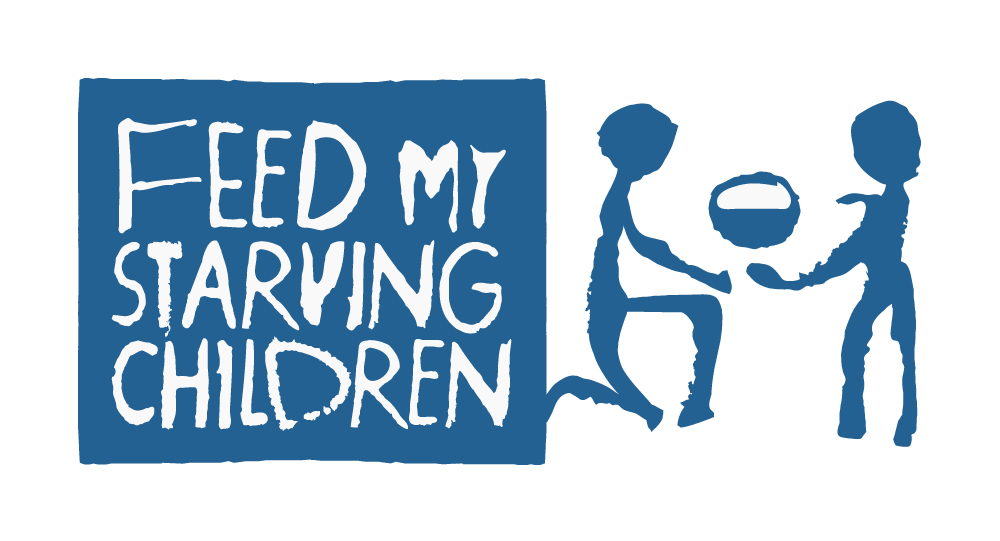 What began in 1987 as a humble operation, FMSC – or Feed My Starving Children – now ships meals to over 68 countries around the globe.

FMSC is a Christian-based charity that is driven by one purpose – to feed starving children.

Quick Navigation
The Mission of the FMSC Organization
30 Years of Feeding Children - the History of the FMSC Organization
Facts and Figures
People Behind the Scenes at FMSC
Ways to Volunteer and Donate to FMSC
1. Pack the Meals
2. Host an Event
3. Become a Speaker
4. Attend a Gala
5. Host a Fundraiser
6. Travel to Distribute Food
7. Purchase FMSC Merchandise Handmade by Artisans
8. Financial Giving
Overall Review

The Mission of the FMSC Organization

The mission statement for FMSC is very simple. They want to reach everyone until all are fed. FMSC believes they are called to feed people across the globe, even in the most hard-to-reach places on earth.

They are a faith-based, non-profit organization, who believes in “feeding God’s starving children hungry in body and spirit.”

30 Years of Feeding Children - the History of the FMSC Organization

While the organization was founded in 1987, the idea for FMSC was planted years earlier in the heart of Businessman Richard Proudfit. He felt challenged to provide aid to starving children after a mission trip to Honduras in 1982. 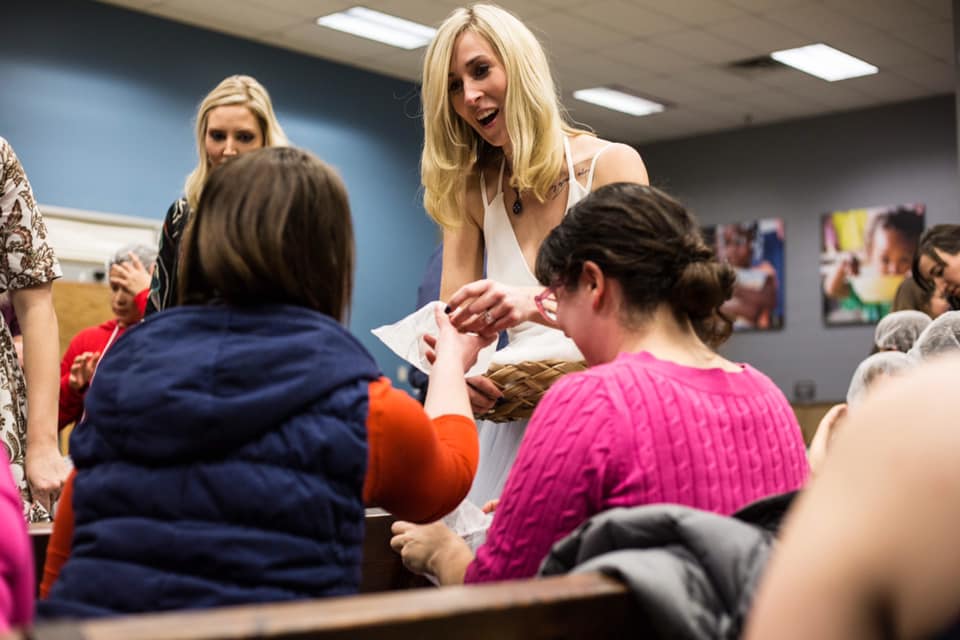 It took a few years but eventually, he was able to gather enough support and start aiding starving children, under the FMSC name. In the beginning, the charity was shipping different types of food to only a few countries.

But after years of distributing food, FMSC then developed their own fortified meals for distribution. These food packs were born from the idea of complete nutrition and being 100% packed by volunteers. The company was able to start successfully shipping these food packs in 1994 and hasn’t stopped since.

Not only does FMSC distribute the food globally, they are also pioneering their food formulas. They have actually developed 3 of their own formulas for their food packs. They have developed these fortified meals over the years with help from major food manufacturers.

Each type of food pack is specifically formulated to address nutritional needs for children across the globe. These packs are for children who are suffering from malnourishment and do not have access to proper nutrients.

The original food formula – called the MannaPack™ Rice – is a food pack that is made from rice, as the name suggests.

There are also two other versions available that are potato based. The Potato-D™ formula is for the children who are suffering from diarrhea. The Potato-W MannaPak™ is for the babies who need additional nutritional supplementation and are also still receiving breastmilk from their mothers.

These food packs are distributed to hospitals, schools, villages, wherever there is a need to fill a nutritional gap within a community.

Some people may ask how FMSC is able to get so many of their meals distributed on a global level, especially in the hard-to-reach areas. FMSC has partnered with several groups and other organizations that can help “push” the products along.

These partners help with the highly tedious work of clearing customs, logistics, distribution, etc. So far, FMSC has achieved over a 99% success rate with getting the food packs into the hands of the children without any food being compromised.

Financially speaking, 90% of the donations go directly to the feeding programs. FMSC is supported by donations and contributions, sales of products, and fundraising through special events.

People Behind the Scenes at FMSC

There are currently several members of the Executive Staff that are in charge of running the day to day operations of FMSC. The Executive Team is made up of several people with various backgrounds in the food industry, supply chain management and marketing. 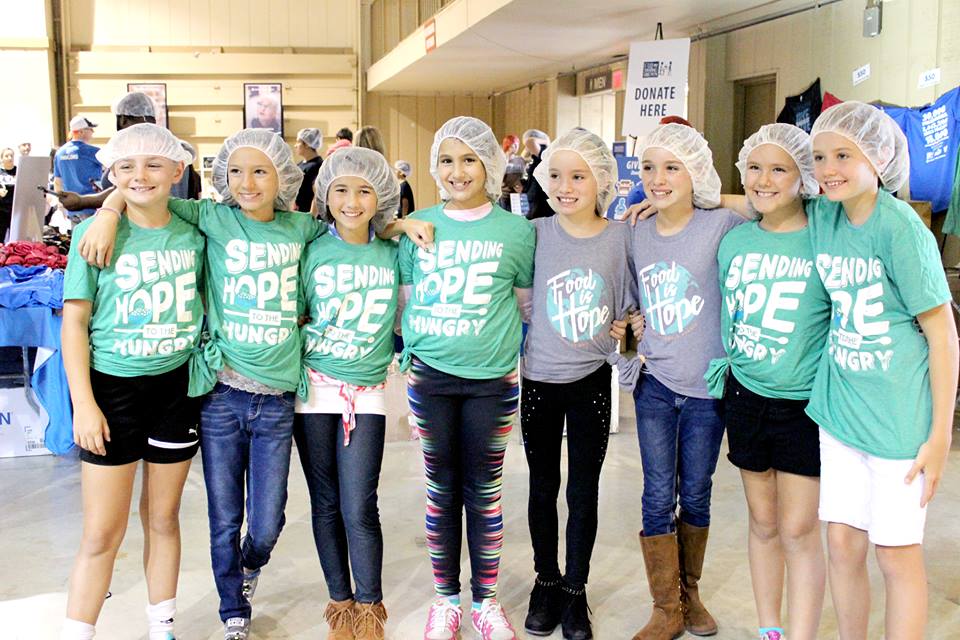 Mark Crea is the current Executive Director/CEO and has been in this role since 2004.

In addition to the Executive Team, there is a Board of Directors made up of several people also from various backgrounds as well. The Board includes members that have experience in food manufacturing, human resources, operations and many other types of industries.

Ways to Volunteer and Donate to FMSC

There are several ways you can volunteer with your time or support financially if you would like to donate to the FMSC charity. The charity is highly dependent upon the help of its volunteers. Last year alone, there were over 1.2 volunteers helping in different capacities at FMSC. 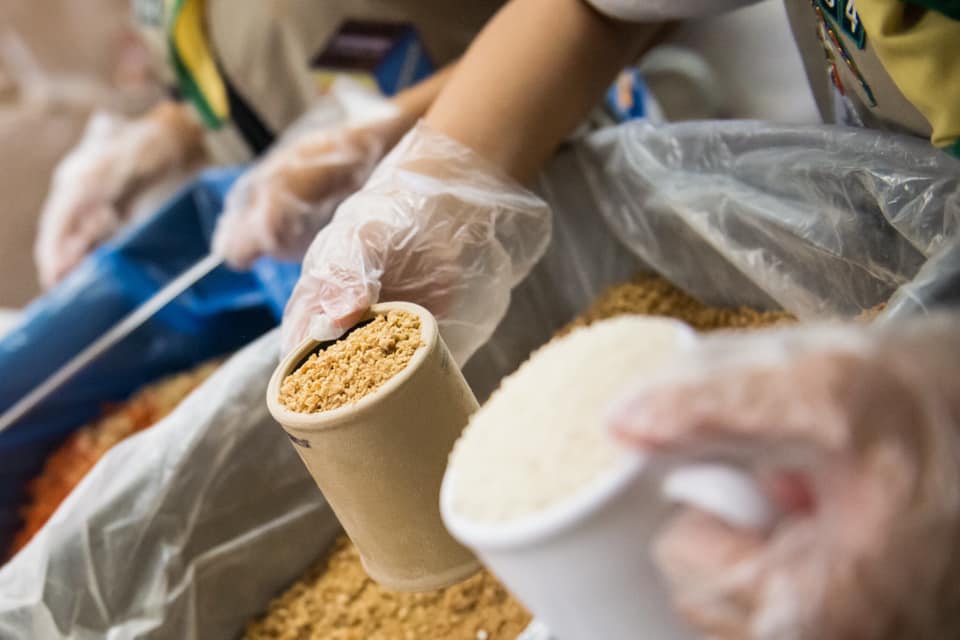 FMSC hosts what is referred to as a “pack events” at their food production facilities. If you happen to live or visit near one of the cities where they produce the food, then you can stop by and volunteer. There are 9 locations in Arizona, Illinois, Minnesota and Texas.

FMSC also hosts pack events in conjunction with other businesses, who are willing to donate their facilities. You can volunteer your time at one of these types of pack events. These take place at facilities located all over the United States.

If you happen to have a facility that is large enough and can meet certain requirements, then you can host an event to pack up the food. It’s a perfect opportunity to gather a large group of people who are wanting to help the fight against starvation. It takes a large, dedicated amount of people to be able to carry out the duties of a pack event, but it can be very rewarding for the volunteers.

If you have a passion for public speaking and would like to share information regarding the FMSC organization, then you can apply to be a speaker on their behalf.

You would speak at different businesses, groups, gatherings – wherever you can find an audience that would be interested in learning further information about the FMSC charity 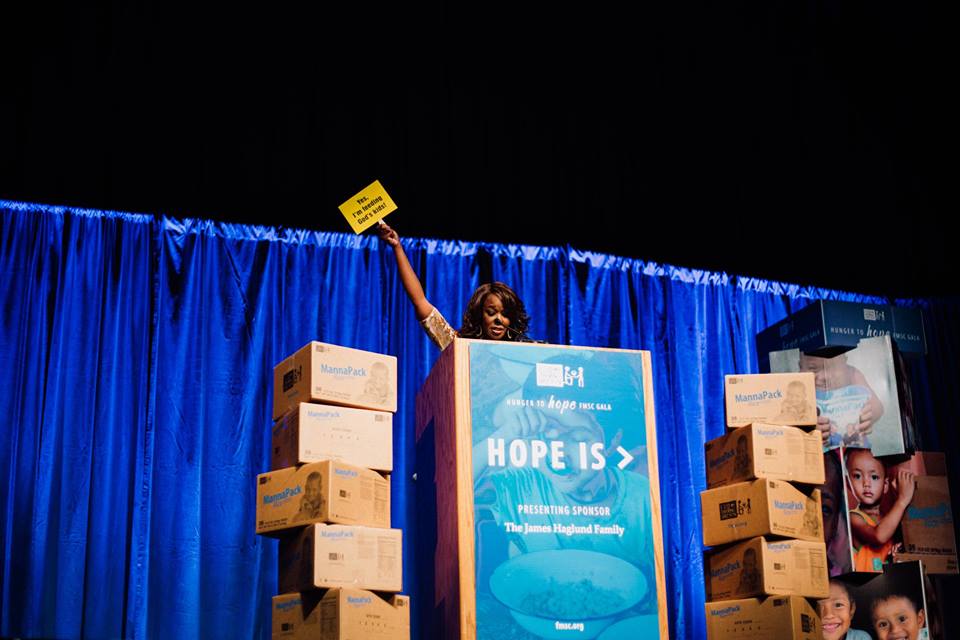 Each year, the FMSC hosts a gala event in Minnesota or Illinois. You can purchase a ticket for yourself or an entire table. Not only will you eat a 3-course meal and hear from several speakers, but you will also be given the chance to purchase special merchandise.

There are several creative ways you can help raise money, either with a group or if you would like to do so on your own. For example, you can sell special FMSC merchandise, host a lemonade stand or sell jewelry. All the funds you raise will go to FMSC. 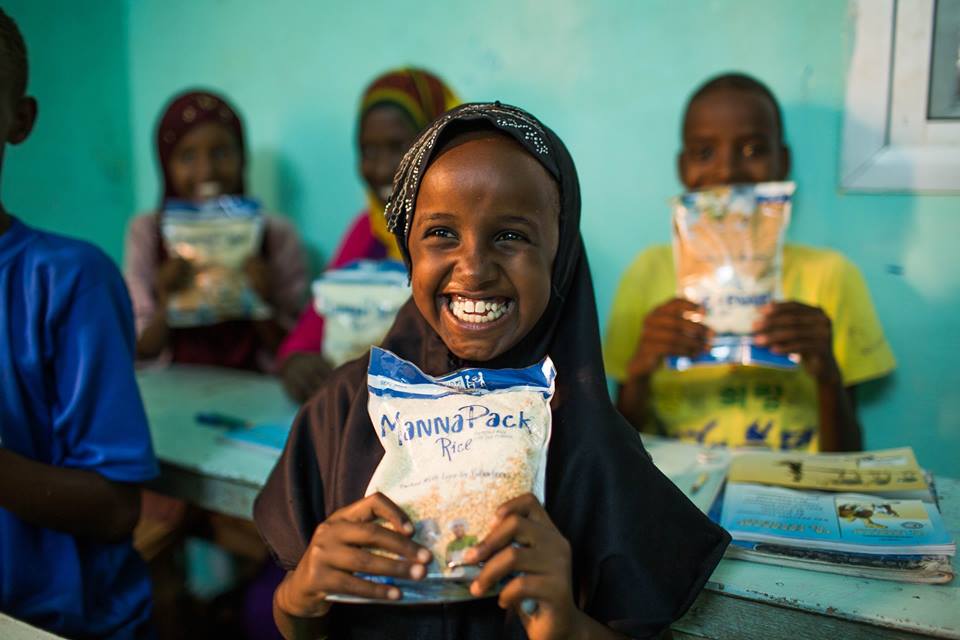 You can actually join FMSC and their partners to distribute the food first-hand at different locations around the globe. If you have an interest in traveling to a foreign country, then you can be put to work and help hand out the packs of food. 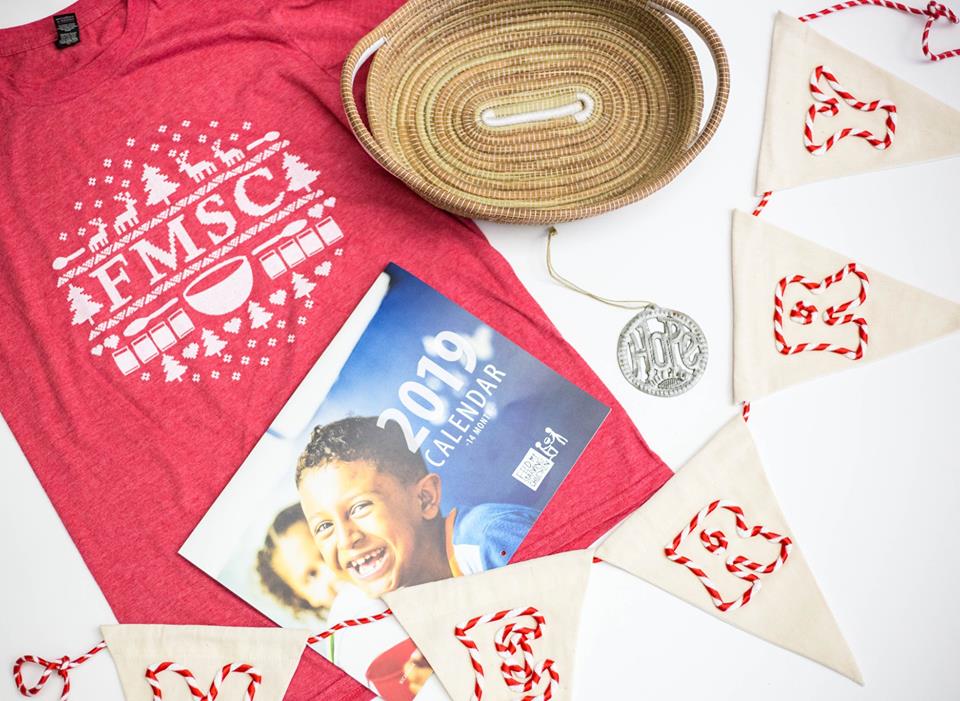 FMSC has a unique program where they have selected products that are handmade from artisans literally from around the world. In turn, FMSC then sells the merchandise for them in their MarketPlace. Each product is sold online or at the big pack events. The proceeds from these items go directly to support the efforts of FMSC.

You can shop for several types of items from jewelry, to clothes, to stationary. Each item has its own story.

You can donate financially to FMSC in various ways. You can choose to provide a one-time donation, a reoccurring monthly donation or even a planned gift from your estate. No matter the amount, there are several ways your dollar can make an impact with FMSC. You can also see exactly where all the financial donations are being used and distributed.

The FMSC organization has been feeding starving children globally for over 30 years. Their mission is based on compassion, a sense of urgency, and doing whatever it takes to make sure no child is hungry.

Not only have they been very transparent with their finances and where your dollar goes, but they have also successfully found a formula for getting the food distributed properly. With FMSC, you can be sure that your donation will make a difference to a starving child.