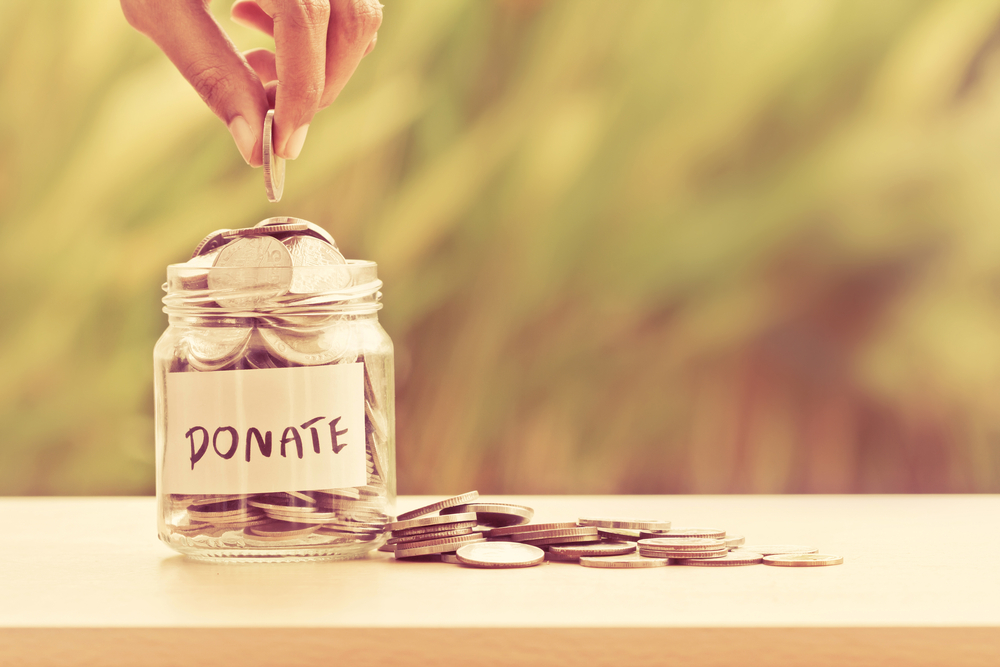 As the end of the year hit in 2017, donors found themselves, like usual, in the need of giving their final gifts to meet their tax goals for the year.

But with the new tax laws, things may change for donors, and have a dramatic impact on the survival of charities in America.

What is a Donor-Advised Fund?

A donor-advised fund is a charitable giving vehicle cared for by a public charity that manages donations from private and public donors like businesses and individuals. These funds provide donors the opportunity to still have a say in how their donations are used, without having to create a private foundation or participate in direct giving.

The donors, however, do retain some right in saying where they believe the funds should go.

Donors’ thoughts and suggestions are taken under advisement by those who administer the funds, but they may do so with without accepting the suggestions for action. If a donor wishes to retain definitive rights in decision making for the funds, he or she should consider starting a foundation instead.

When financial instruments — cash or bonds — are donated to a donor-advised fund, the understanding is that the funds will be dispersed over a period of time, rather than all at once. However, the tax benefits go to the year in which the funds are given by the donor, rather than when they are dispersed to charities.

Various banks and other financial institutes have donor advised funds, or DAFs, and use these funds to provide funding for a wide variety of charities, including health research, literacy programs, and other charities that benefit their communities and the world.

What are the Pros of Using a Donor-Advised Fund for Giving?

There are a number of positives to using these donor-advised funds for your charitable giving.

Indecision is Not a Problem

If you can’t decide which charities to give to at the end of the year, you’re covered. A DAF takes care of making that decision for you.

As soon as you invest in a DAF, you receive the tax break. So, even if you’ve waited until December 31 to put in your gift, you’re still set for the year’s taxes breaks on charitable giving.

More Flexibility in What You Can Give

With these kinds of funds, you can donate a number of types of investment items to fund charitable organizations that need help.

What are the Cons of Using a Donor-Advised Fund for Giving?

Of course, with like with everything else, there are downsides to using donor-advised funds as your means for charitable donations.

You Cannot Choose Where the Funds Go

Donors have no final say on where the donations go from these funds. You may make suggestions of any legitimate nonprofit organization recognized by the IRS, but that doesn’t guarantee your request will be heeded.

One of the most problematic aspects of a DAF is the fact that donors are charged a percentage to maintain their investment account in the fund. This means that not only do you give to the charities that eventually receive the funds, but the companies that offer the funds make a profit from your donation.

How Will the New Tax Laws Affect Most Charitable Giving?

One of the biggest questions surrounding the donor-advised funds and all other forms of charitable donations is how the new tax laws passed in recent months will affect the charitable giving of Americans.

And, unfortunately, because it will cost donors more to give the same amount that they used to, total giving will go down for groups like the Salvation Army, United Way, UNICEF, and Compassion International.

Because your tax deductibles raised, itemizing no longer makes sense, and you can’t get the same tax breaks for giving without itemizing.

Taxes are a nightmare. And no longer needing to itemize for your tax breaks will make filing taxes easier in some regards, but tempt you to give less. We highly recommend consulting a tax specialist to help you understand how you can keep up with your giving while not having to do more work.