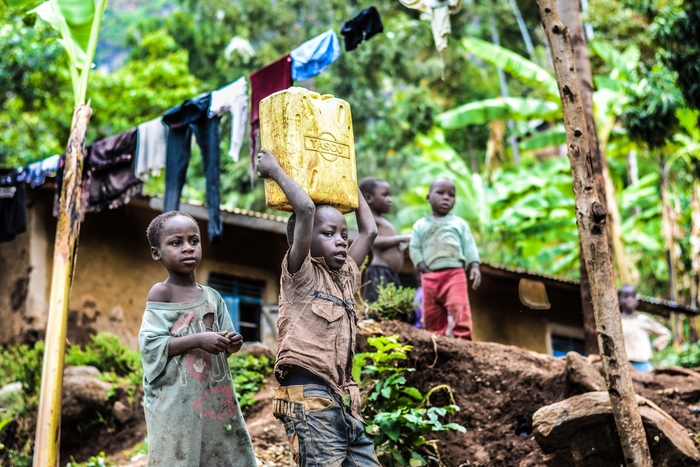 The concept of being accused of witchcraft, ostracized by your community and then branded and abused, is generally associated with the 15th century; not the 21st century. However, thousands of children across Nigeria have been (and continue to be) accused, tortured, abandoned and murdered in the name of witchcraft.

In recent years, the African Children's Aid Education and Development Foundation answered this inhumane crisis by founding a haven known as Land of Hope for the children in Akwa Ibom, Nigeria.

What Is the African Children's Aid Education and Development Foundation

The African Children's Aid Education and Development Foundation (ACAEDF) is a Nigerian non-profit, non-governmental, charity organization which focuses on improving the quality of life and protecting the rights of children and young persons across Africa. Since its establishment in Uyo during 2014, ACAEDF has been a leading advocate for the intervention and rescue of thousands of homeless children accused of witchcraft.

Danish aid worker Anja Ringgren Loven founded the African Children's Aid Education and Development Foundation after she was confronted with the torture, abandonment and death that children face when labeled a witch in Nigeria. A UNICEF report from 2010 confirmed the witchcraft-hysteria, detailing that children with physical or developmental disabilities, such as down syndrome or autism, were the most likely to be labelled witches. There have even been accounts of children with albinism who were killed out of fear that their bodies contain magical powers.

In 2013, about 15,000 children in the Nigerian state of Akwa Ibom were abandoned on the streets after being accused of witchcraft, and around 1,000 were murdered. Many of these children, some of whom were only infants, were blamed for a misfortune or tragedy suffered by the family or village and cast out. Their accusations of witchcraft referenced things like an outbreak of disease, a death, HIV/AIDS, and/or civil war. After extreme dehumanization, these children were left in the streets to die from malnutrition, starvation and unhealed wounds.

ACAEDF rescues these children, and, through the provision of shelter, food, quality education, medical aid and rehabilitation, ensures they (and those involved in the Home Support Program) have a happier and more sustainable future. The organization's secondary goal is to raise awareness of the inhumane torture and banishment of these children and break the superstition in Nigeria that sparks it.

Is This Foundation Legitimate? 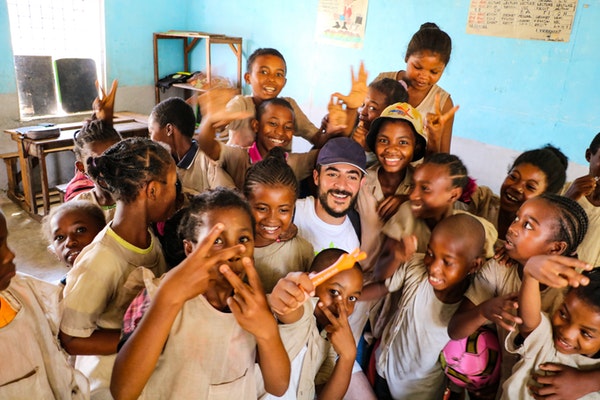 Guided by the underlying principals of the United Nations Convention, the African Children's Aid Education and Development Foundation operates with transparency and accountability. They promote child protection and safety at the heart of their core values and invite other organizations to align with them in their vision to become the leading defender for children's rights in Africa.

ACAEDF's mission statement, which is available on their official website, affirms their aim to restore each African child's voice and welfare while adhering to the highest standard of child protection. However, the legitimacy of the foundation is measurable by the success of their actions. As of 2019, the organization's education and awareness programs have seen the lives of over 200 homeless children transformed, with 72 directly placed under their care in their facility 'Land of Hope'. 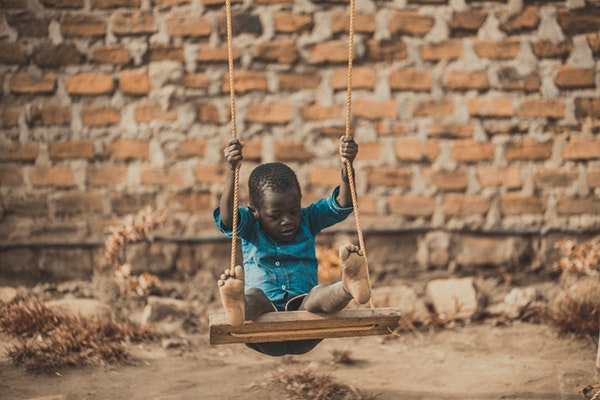 This purpose-built orphanage acts as a care center for the children, offering shelter, sporting and recreational activities, a hospital, library, youth parliament and vocational training. Land of Hope provides the children with a stable, more dignified life by focusing on advocacy and awareness, rescue and rehabilitation, education and development.

The stigmatization and accusations of witchcraft made against children is the result of decades of superstition, corrupt religious activities and ignorance. It is habitual for people across Africa, in particular Nigeria, to spiritualize their adversity; so they often connect a problem with the wrong catalyst. With little awareness of human rights or how those rights should be preserved, these rural communities cannot recognize the error in their superstition or mitigate the issues of child abuse and abandonment.

ACAEDF seeks to raise mass awareness to the people living in those rural areas to stop the abuse and educate them on the need for a behavioral change. They achieve this through various advocacy and awareness campaigns that utilize popular media within each community and by engaging people in face-to-face interactions at town meetings.

The organization distributes education, information and campaign (EIC) materials to all members of the public who can read, including community leaders, as part of the campaign strategy. For the non-reading community, the charity sponsors a drama troupe that performs plays to educate people on the truth about child abuse. ACAEDF also reaches wide spread audiences by phone-in programs on radio and television.

The highest priority for ACAEDF is the successful rescue and rehabilitation of abused and abandoned children. The rescue team, along with volunteers, discover children under serious threat and deliver them to Land of Hope for care. There, qualified medical personnel and nutritionists tend to their healthcare and nutrition needs, while on-site counseling and recreational facilities encourage psychological healing and the emotional repair of damage caused by the abuse.

The African Children's Aid Education and Development Foundation achieves this through the following sub-programs:

Education is pivotal for a child's mental and physical development and the growth of their personality, beliefs and talents. It equips a child with the tools and vocabulary to discover, analyze, comprehend and manifest their potential and place in society. Education is a fundamental right of all children, according to UNESCO, the United Nations Convention on the Rights of the Child 1989, and other international bodies. ACAEDF views education as a wholesome springboard for life and offers schooling from primary to tertiary levels.

Dedicated to imparting tolerance, understanding, self-love and the value of friendship in the rescued children, ACAEDF prioritizes the development of attitudes, personal capacities and knowledge to combat the child's stigma around the violation of their rights and their abuse. As the children grow older, the organization couples their education with skills and vocation training to maximize their capacities and skills and prepare them for the world and workforce.

With an extensive library, on-site tutors and career counselors, the children are given ample opportunities to discover their areas of interest, whether that is the arts, science or social science. This productive focus on career and self-value supports the children as they mature into responsible citizens and make their own contributions to society. ACAEDF notes that many of the children who did not attend school or had dropped out prior to being rescued, are now literate and progressing in their educational pursuits.

An additional focus of the African Children's Aid Education and Development Foundation is the development of skills, talents and interest, and the support of each child's potential.

Aside from conventional education, the organization also fosters the development of specific, natural talents through Skills and Vocational Training, and Children's Parliament.

The Skills and Vocational Training offers opportunities for the children to advance themselves in:

The Children's Parliament provides a platform to develop leadership skills and change the negative or warped social perceptions they have been exposed to. 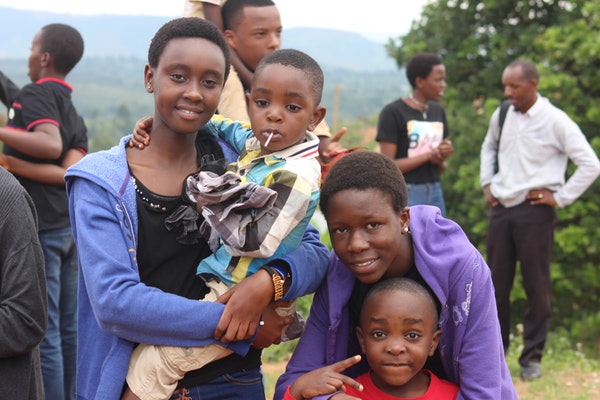 The African Children's Aid Education and Development Foundation rescues children and young persons accused of witchcraft who have had their rights violated and become the victim of abuse and banishment. Through the provision of shelter, quality education and rehabilitation at their purpose-built facility 'Land of Hope', and the education of the masses, ACAEDF hopes to create a sustainable future for children across Nigeria.

If you are passionate about a future where children are free from forms of child abuse and witch branding, then you can join the like-minded volunteers already involved in the African Children's Aid Education and Development Foundation or contribute to their cause by making a donation online. You can find more information and offer your support to ACAEDF via their
official website and their Facebook page.